HomeEuropeFranceParisBetween then and now: Montmartre District

Between then and now: Montmartre District

Between the profane and the sacred: discover the history and the best things to do or must-see places to visit in this popular Parisian district.

An officially designated historical district, Montmartre is one of the most famous districts in Paris. It's full of contrasts encircled by busy road all the time. Its one of those places that have been able to retain the village-like charm intact with winding narrow streets, small terraces and intimate squares.

The History of Montmartre 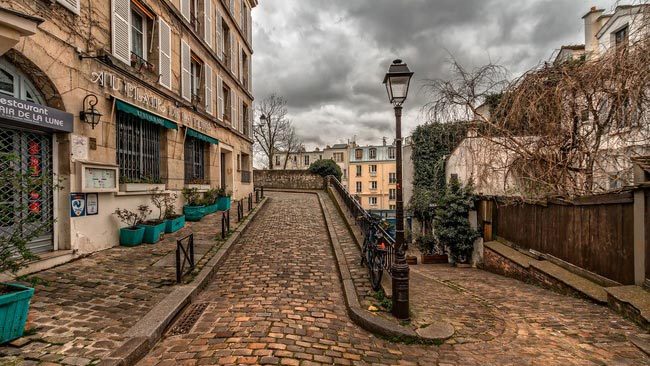 Montmartre has been considered a place of worship, from the dawn of time. The druids and Romans are thought to have worshipped here. The Romans build their temple dedicated to their god Mars and mercury, hence the name Mont Martis.

The oldest church in Paris is said to have been built here in honor of the Paris first Bishop. It also said that the Patron saint was beheaded in this site by the Romans. The chapel fell into ruin in the 9th century and was subsequently rebuilt in the 12th century next to Royal Abbey of Montmartre by King Louis VI. 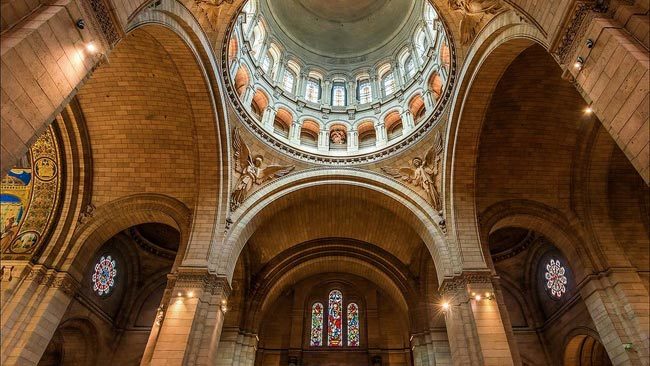 The abbey of Montmartre was destroyed later on in the 18th century during the French Revolution, and all its occupants scattered and some executed. The department's in France was created in the same period, and the commune of Montmartre was included in the department of the Seine now known as Paris. The village was named Mont-Marar in honor of a politician assassinated at the end of 18th century. In 1860, Montmartre was annexed by Paris, for its resources. It became a popular place afterward thanks to the many cabarets, guinguette (dancing halls) and cafes.

By 1870 war broke between France and Germany in which France suffered the military defeat. It was then that Alexandre Lengetil and Rohault decided to build the Basilique du Sacre-Cœur, dedicated to the Christ in Penitence for the misery of the French people. The city became a mecca for painting, but later on, lost its appeal after the first world war.

Montmartre Today: what to see & do 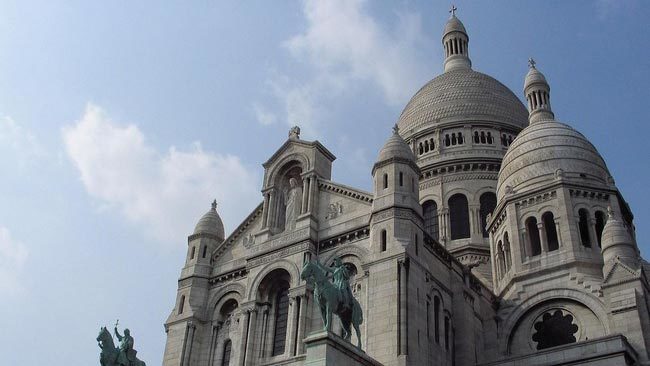 Today, thousands of tourists ascend the hill of Montmartre to admire the stunning view before heading to the Place du Tertre and Basilique du Sacre-Cœur the two place that still maintains the village charm. The basilica is the most visited place; it stands like a whipped create at the hillock of Montmartre. 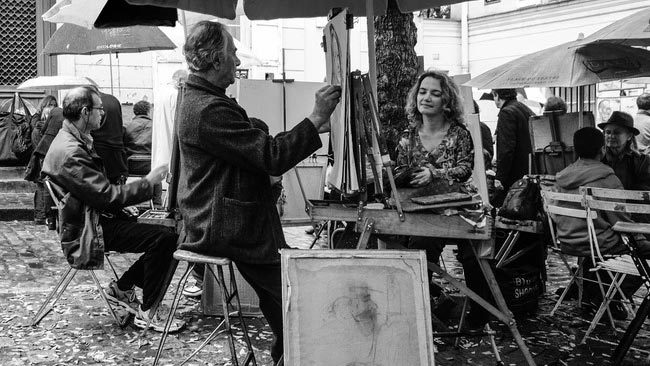 Place du Tertre is located just a few blocks from Basilica; it here you will find artist setting up their easels. If the Place du Tertre is too overcrowded, you can take refuge in part de la Turlure or even a quieter retreat at Cimetiere de Montmartre. Not far from Sacre - Coeur, you will see the tall water Tower of Montmartre with similar stone as the basilica. The streets of Montmartre has kept the charm of a village thanks to the strict regulation in building department. 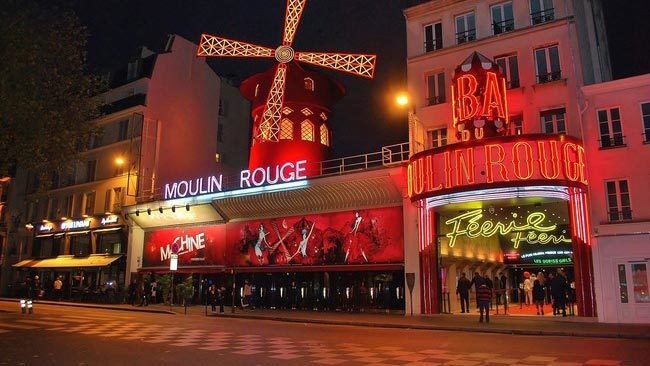 You can sample other places like Musee de I'Erotisme and just past that you will come across Moulin Rouge, home of cabaret and cancan. You cannot be bored in Montmartre; there are plenty of biographies, historical sites, a legacy of art and much more worth exploring.