HomeEuropeItalyFlorenceFlorence: what are the Wine Holes and why they are about to open again

Florence: what are the Wine Holes and why they are about to open again

Do you ever hear about Florence's Wine Holes? If the answer is "no", don't worry: many Italian would say the same. But they are an ancient Florence tradition and they are about to shine again! 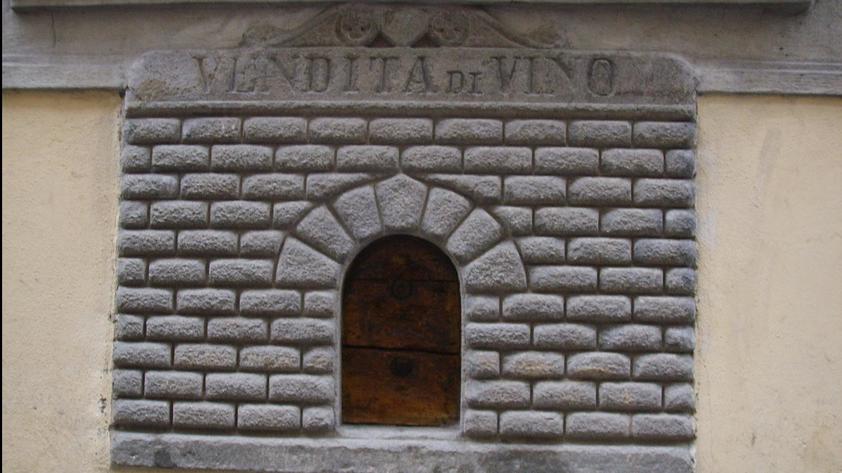 Florence is known all around the world for many reasons. Art, history, culture, architecture but also excellent food and outstanding wines, made in the countryside of Tuscany region.
There is a tradition we can put at the intersection of architecture, history, culture and wine, still only true Florentian people know it.

But if you ever been to Florence, and you are a true observer, you could have noted something strange.

Here and there, on the walls of the historical center, you could find small openings, like little windows or niche. But "openings" is a way of say because they seem to be all walled.
What they are? The vast majority of Italians has no idea about it. Only true locals will tell you their name: "buchette del vino", literally meanings "Wine Holes".

What they are?
Long story short: they, true to their name, where holes to sell wine to people.
But why so small? And why are all walled? 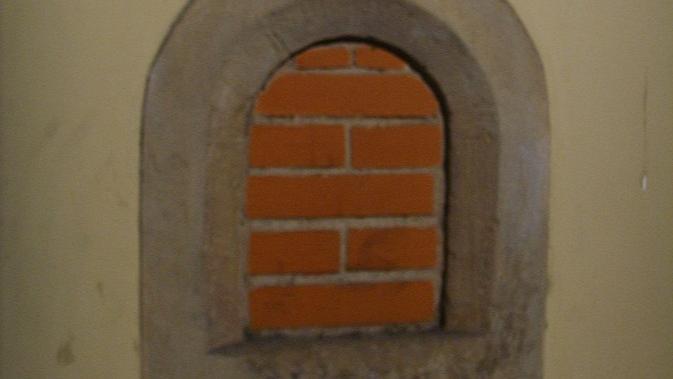 The history of Wine Holes

Their birth dates back to many centuries ago: at the end of Middle Age, during the XVth century, the Florentine medieval and Renaissance economy did start to encounter the intense competition of the northern countries, particularly England.

New markets were needed. So, the nobles, the bankers and the Florentine merchants decided to invest their capitals in land and possessions. The new landowners invested in the typical products of the area and particularly on wine.
This was the birth of Florentian wine culture. Being driven by urban nobles, they had to find a way to sell wine to as many people as possible.
Those little holes are the solution they come up with.
The producers directly sold their wine on the street, without other intermediaries, such as taverns.
There was the "official" selling from the main door, and the "unofficial" one. On a side, you can read the Wine Holes as an ancient Drive-In Fast Food Restaurant: you walk by, you knock the little door, they give you a glass of wine, you give them some money. On the other side, the size of the window was intentionally kept so small to preserve the anonymity of the buyers.
But they were also used against the owners' will. The one who materially did sell wine was a servant, of course, not the noble himself. It said that often servants give away wines and even food through the "buchette" to beggars and poor people in general.
We call it class solidarity. 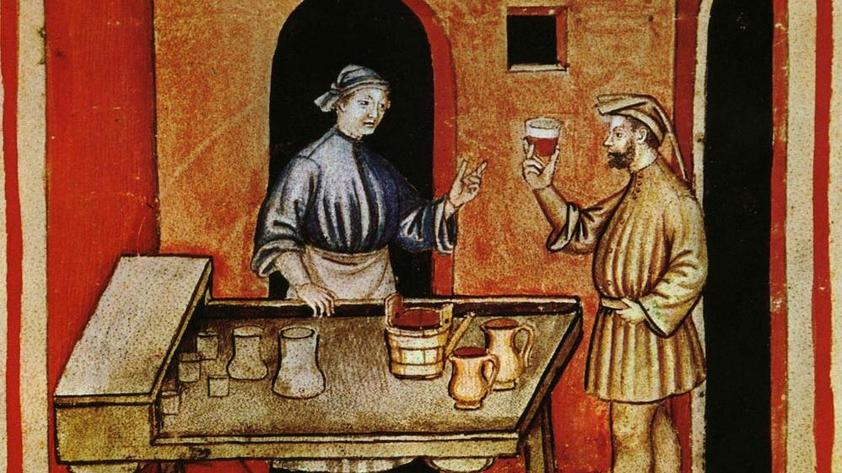 The fall and the rebirth of Wine Holes

Due to the coming of the modern age, with a centralized State able to enforce laws and taxes, the tradition did slowly fade away.
For over a century, the "buchette" remained closed, silent, useless.
But the situation is about to change.

A few days ago, a new Bistrot called Babae reopened a Wine Hole during the inauguration party.
They are located in Via Santo Spirito, in the heart of Florence, one of the most historical parts of the city.
For now, it has been just a happening to celebrate the Bistrot opening.
But it seems they have the will to keep the Wine Hole active in the future, and make this centuries-old tradition alive again. 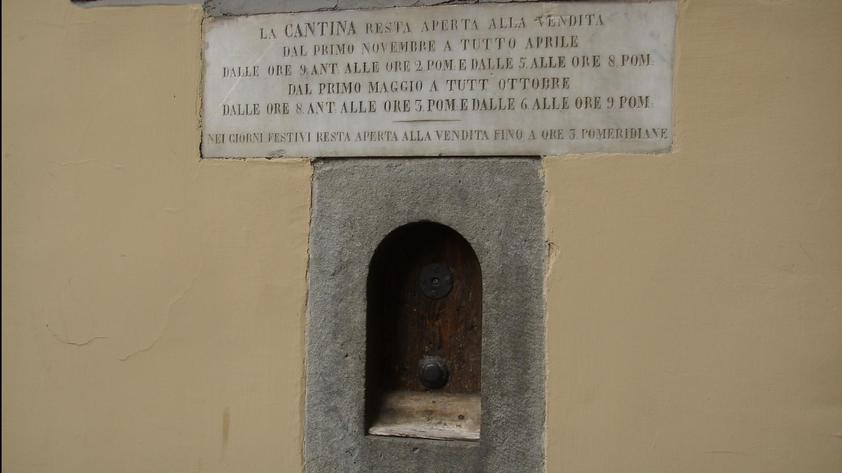 We as Globol can't be happier: we love Florence, we love history and we love wine. Walking around its narrow streets and grab a good glass of Chianti from a mysterious hole in the wall sounds nice to us.

In the meantime, you can try this walking tour of Florence with an aperitif on Globol.
Maybe, by the time you come here, the "buchette" would fully active again!