Contrary to popular Italian myth, Milan is not really grey. Let's find out the most important green areas of the city 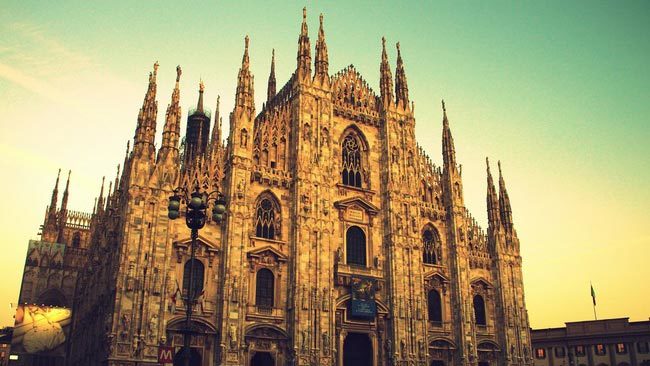 Milan is known as the economic capital of Italy. It’s also considered the more “European” and modern city in the country, the right place to be for young people who love fashion, design and new trends. But all these pros come with a price. Another thing everyone says is that Milan is a grey city. Grey as its streets, its buildings, its endless concrete panorama, and its sky, always cloudy.
If it‘s true that Milan doesn’t have the sea and the weather of the central and south regions of Italy, it’s not true that there aren‘t green area and beautiful parks in the city.
Many people, Italians, and foreigners live Milan with this bias: it’s all concrete, no nature.
So we come up with a list of the best 5 green areas you can find in the city! 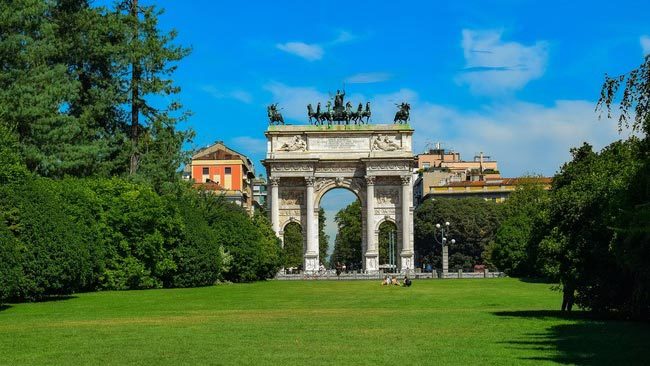 Parco Sempione is the largest park in the city, and it’s located in the historical center. Two monuments mark the north and the south boundary of this green area: the Arch of Peace and the Sforza Castle. The Arch of Peace is a triumphal arch dating back to the 19th century but, in another form, it was built by the Ancient Romans as a gate in the walls of the old city. In the south of the park, there is the huge Sforza Castle. It was built in the 15th century by Francesco Sforza, a member of a powerful family, the Sforza, who reign over the city for centuries.
The park lives between these two glorious monuments and locals love to spend time here and to have long, various jogging session through the vast green area. 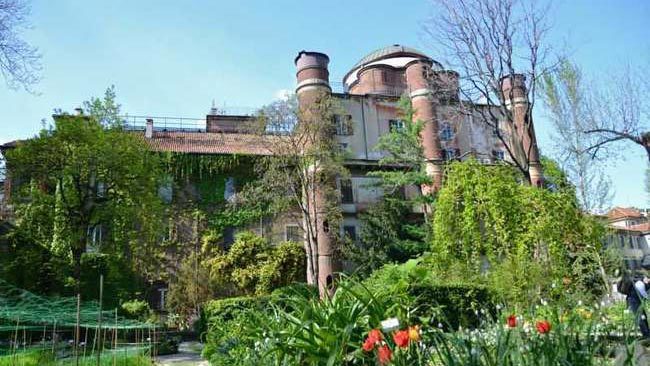 The Orto Botanico di Brera is a botanical garden located behind Palazzo Brera near the center of the city, and it belongs to the University of Milan. The original garden was established in 1774 by Abbot Fulgenzio Vitman, a renowned naturalist, under the direction of the Austrians, to preserve and study rare plants. That was the botany‘s golden age when people like Linneo made the history of genetics starting from plants, and even Goethe entered this field of studies.
Then the garden faced a long period of neglect and decay until the University of Milan restored it during the late Nineties. Now it’s a beautiful place to have a walk in nature and observe rare plants in its greenhouses. Here you can admire the oldest Ginkgo biloba tree in Europe.
It’s open every weekday, without charge. 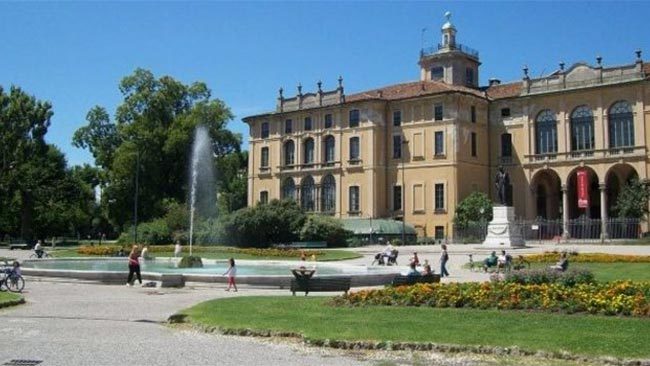 The Giardini Pubblici Indro Montanelli is the oldest city park in Milan, established in 1784, under the Austrian rule. It was the first green area designed to give the people a place to spend their free time. Formerly known only as Giardini Pubblici (”Public Gardens”), the park was renamed after the death of Indro Montanelli, in 2002, a famous journalist who was a symbol for Milan.
Over the centuries, the park did grow a lot, and many generations of locals walked through its beautiful gardens. There are two monumental buildings inside the park that are unmissable tourist attractions of their own. The first being the Planetarium of Milan, the biggest one in Italy, a place where you can explore the night sky and observe realistic reproduction of astronomical objects; while the second is the Natural History Museum, founded in 1892, that exhibits the most extensive Italian collection of full-size dioramas (over 100) and it offers a memorable experience inside the history of our planet. 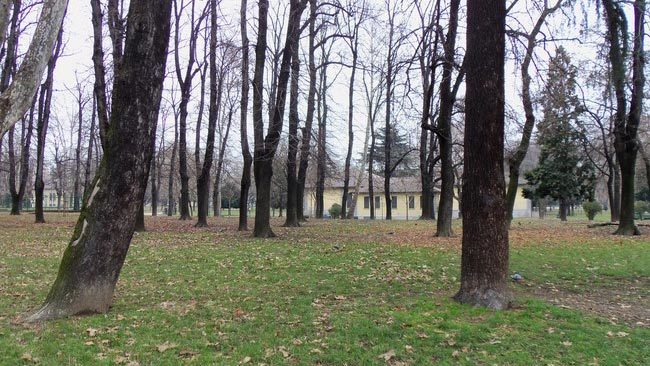 This park, located in the north-east area of Milan, has a peculiar history. It’s called “trotter” because originally it was the main city Hippodrome (the verb “to trot” sounds similar in Italian). When they moved the Hippodrome to San Siro Stadium, the city administration bought the structure and give it to “Casa del Sole,” a non-profit organization that turns the place into a structure for tuberculosis kids.
Nowadays, while the park is open to the public, the non-profit organization “Casa del Sole” founded a school there, and they organized a lot of activities for children.
The old circuit for horses is still visible in the architecture of the area and, for this reason, it’s considered a historical site to preserve and to revalue. 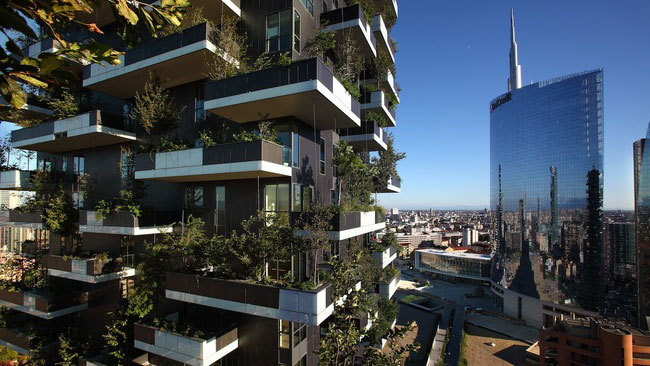 This is the most recent park in Milan but, maybe, one of the best-known already. And it’s not even a park!
Actually, the name Bosco Verticale (literally “Vertical Forest”) is referred to a couple of residential building that looks like… a vertical forest. These two green towers were designed by Boeri Studio (A team of architects: Stefano Boeri, Manuele Cerra, and Giovanni Vescio) and the project involved input from horticulturalists and botanists as well. The Bosco Vertical was inaugurated in 2014. At the time, national and international media covered the operation reading it as a step toward the new Milan, the one that was going to host the 2015 Expo.
Anyways, around the two towers, a modern residential and shopping area was built, with many green spaces and fountains, so there is a real park, in the end.
The complex is located inside the Quartiere Isola, a fancy district full of young people, artists, and good vibes.