We have found five places in the world where cars are non-existent. Let's find out together these friends of the environment. 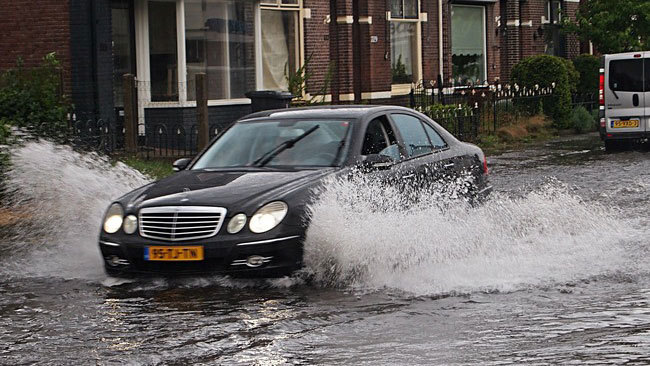 Since decades, the world is trying to face the climatic challenge, in order to ensure a better future for the planet and for us. One of the main issues is the carbon dioxide emissions. 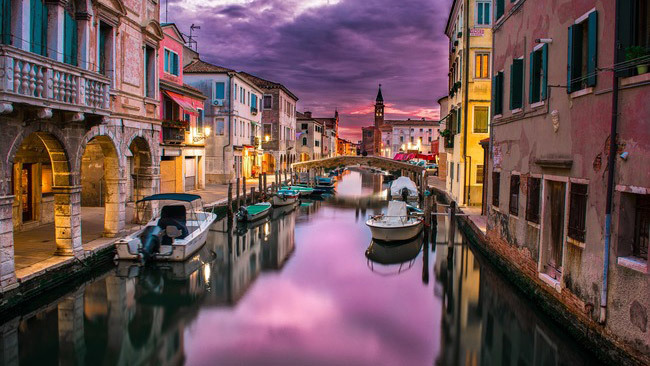 It’s obvious, we know, but we can’t leave it out.
Venice is famous to be a one-of-a-kind city. It’s literally an archipelago made of 118 small islands linked by over 400 bridges. A really unique place to visit but the beauty comes with a price. It’s absolutely impossible to drive anything down the streets of Venice, neither private vehicles or public transportation. The streets are narrow like the bridges (they call them “calle”) and you have to walk to explore the town. Or you can think outside the box and take the sea! This is what local do since the foundation of the city! Their public and private transportation are completely on water, making good use of their countless canals.
On Globol you can book a romantic gondola tour. 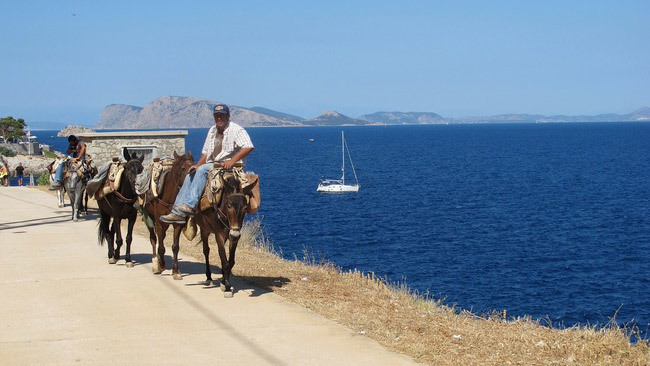 Located in the Saronic Gulf, Hydra is a wonderful island whose economy is based on tourism. But you have to leave your car in a secure park in the Greece mainland and reach the island by boat. Once there, you will see no motor vehicles at all. Only exception? Garbage trucks.
Any other kind of service, from public transport to law enforcement is made either by horses, mules, donkeys and water taxis.
To be fair, locals use these mean of transportation only to travel outside towns, since the towns themselves are compact enough to allow people to walk everywhere. 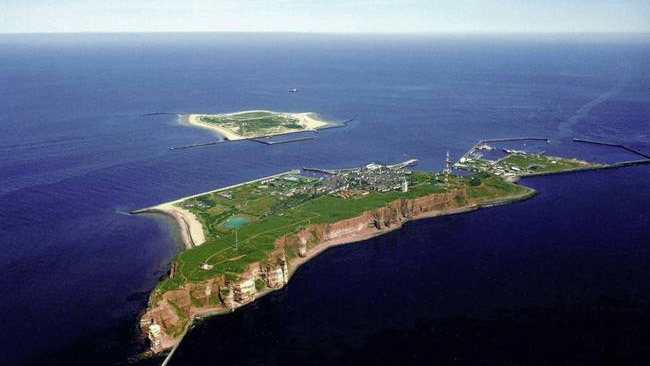 All right, we can understand the law against car and motorcycles but… bikes?
Well, there are places on this planet where even bicycles are forbidden. One of them is Helgoland, a small German archipelago in the North Sea. The philosophy of Helgoland is to live in harmony with nature and they have an efficient wind industry to power the towns.
But why even bikes can circulate on Heligoland streets?
The reason is bikes would require signs to be put up to regulate traffic which would then spoil nature. And, above all, you don’t need anything by your feet to roam around Helgoland.
Go there and see yourself! 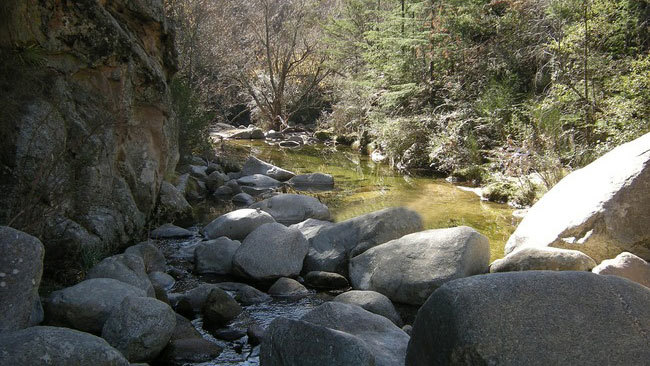 You have already heard about lesser-known town described as “best-kept-secret of…” or “hidden gem”. It’s a common way to speak in tourism and sometimes is abused. The case of la Cumbrecita, in Argentina, on the other hand, is quite precise.
The first visitor making their way to the hidden town in 1937. After some years, the town began to grow and slowly acquired the Tirolés character that defines it today.
It’s a strange and unique town for the country, with a strong European aesthetic, and populated mostly by central European immigrants.
They never make the streets viable for cars and visitors should leave their vehicle outside the town.
Nowadays it’s focused on ecotourism and communal authorities declared the zone a protected environment and as of 1996 a "Pedestrian Town". 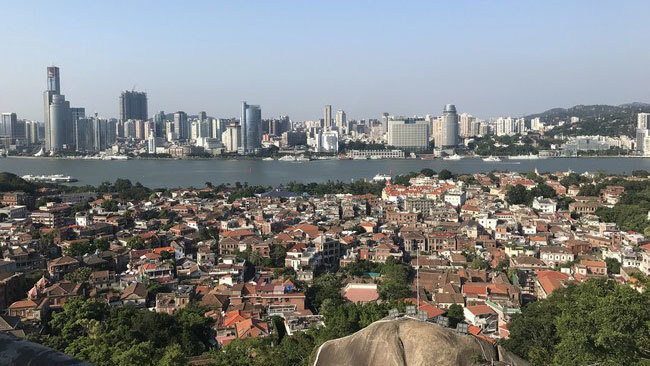 Another island, but a special one. Although Gulangyu, a pretty big island off the coast of Xiamen, in China, is quite unknown to the rest of the world, is also a major domestic tourist destination, and it attracts more than 10 million visitors per year! Actually is wrong to define Gulangyu unknown to the rest of the world. The general public could not ever hear about it, but it’s a UNESCO World Cultural Heritage Site.
On Gulangyu, you can’t drive a car or ride a bike. We told you that Heligoland wasn’t the only one!
Gulangyu is designed to be an entirely "traffic-free island" mainly to provide an alternative to the frenetic way of life we are used to. Are bicycles a source of stress for people?
Well, if you have ever been a pedestrian in places full of bikers like Amsterdam or… anywhere in China, you can at least partially agree with Gulangyu authorities!