A revolution is taking place in Rome: the world-famous Colosseum change its name. 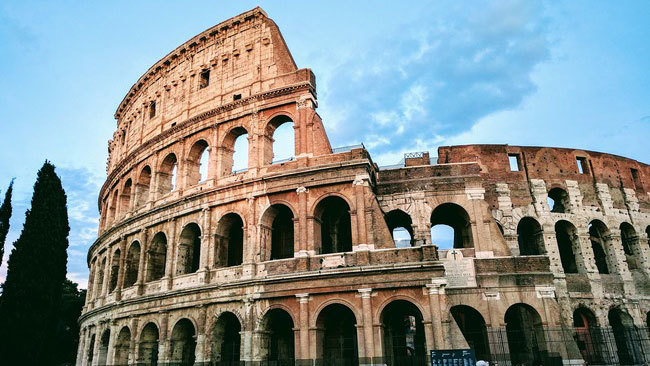 Farewell to the past, welcome to the future.
No more the good old-fashioned Colosseum, no more Flavian Amphitheatre either (this is the technical Roman name). From now on, we will call it: Rome’s Badasses Arena.

The decision comes after a worrying decrease in visitors over the past six months. 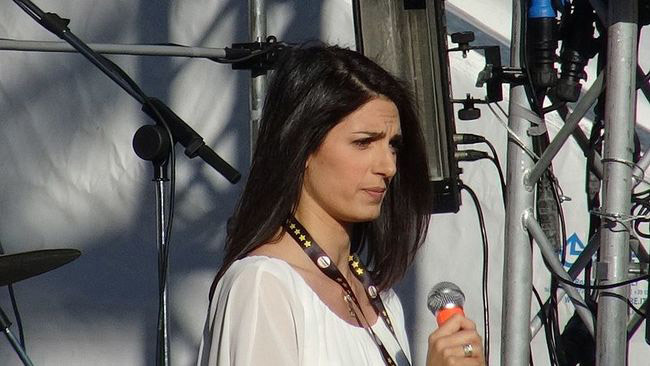 "It looks like people do not like the antiquities anymore" stated Virginia Raggi, the mayor of Rome "Especially younger people are detached from our history and do not love ancient monuments. They only like trap music and violent videogames" concluded Raggi.

The solution was proposed by Diego Della Valle, Italian entrepreneur, chairman of the company Tod's, who invested in the (ex) Colosseum's restoration work.
"I came up with the - Rome's Baddasses Arena- talking to my children" he said "their idols are badass trappers and superheroes from Japanese cartoons. Moreover, the English naming sounds cool to me."

The local administration convenes a special commission and approved the Della Valle's motion. Both the left wing and right wing party voted the motion and call it "the best thing for Rome and our tourism".

But who are these "badasses" the new name of Colosseum refers to? Maurizio Battista, head of the project "Make Rome Great Again", explained it to us: "The badasses are nothing but the gladiators themselves. They were authentic tough guys, the trappers of ancient Rome: the crowd cheer for them and they used to die young".

The Make Rome Great Again project does not end with the new naming: it's a rebranding operation for the whole site formerly known as Colosseum. In the area between the Badasses Arena and the Roman Forum (from now on: "Tough Guys' Cave"), they are going to build a gym, a skate park and luxurious club for live shows.
"We will bring back to life the badasses gladiators of the past," said Maurizio Battista to the national television "Young, strong, and beautiful athletes are going to replace the pathetic "gladiators" mimic we see every day around the building-formerly-known-as-Colosseum".

"Our Gladiators are true badasses: they will exhibit in the skate park, giving you fitness tips as gym coaches and even doing lap dances in the club!" concluded Battista.
The construction will start next week and rumors said that even the interiors of the Colos... ehm, the interiors of the Rome's Badasses Arena will be involved in the process.

The brand-new Rome's Badasses Arena sounds exciting to us but not everyone agrees with the new face of the historical center: there are always mood breakers and killjoys. 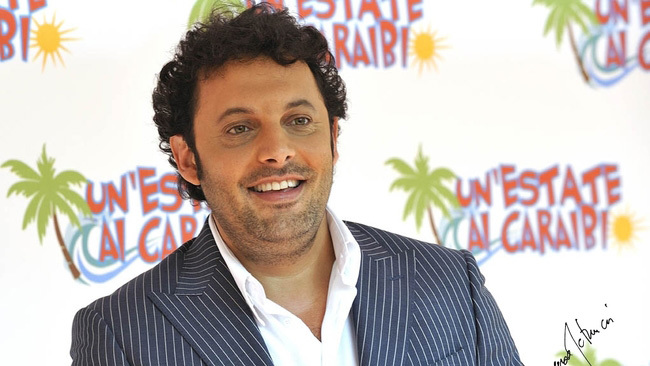 Enrico Brignano, Roman history professors at The Sapienza University of Rome, protested against the changes "This is an insult to over two thousands years of history. I find unacceptable to rename the Colosseum for marketing reasons." and added "Above all, I have to edit and republish all my books because the University said my students can no longer read "Colosseum" in their textbooks or the "revolution will never happen".

We simply can't stand these killjoys and we hope the University of Rome will get rid of this so-called professor.
And, you know who we love instead?
You! 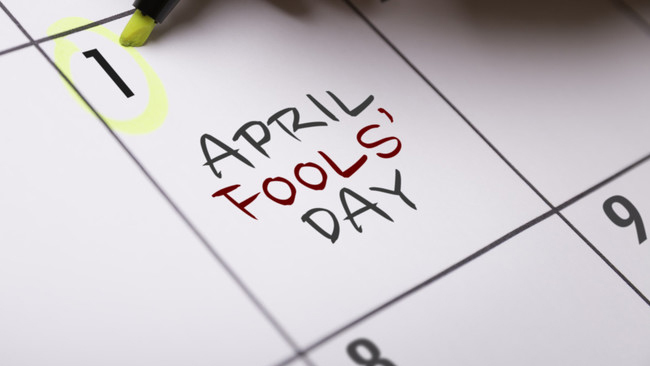 Yes, because if you got this far into this blatant April's Fool, you deserve a reward!
We will offer a discount code on Globol.com
Use the promo code AFOOL5 during the checkout and get 5% off!
And, remember: check out our guided tour of Rome's Badasses Arena. It is a really unmissable place!