The best way to visit Vatican City without waiting lines 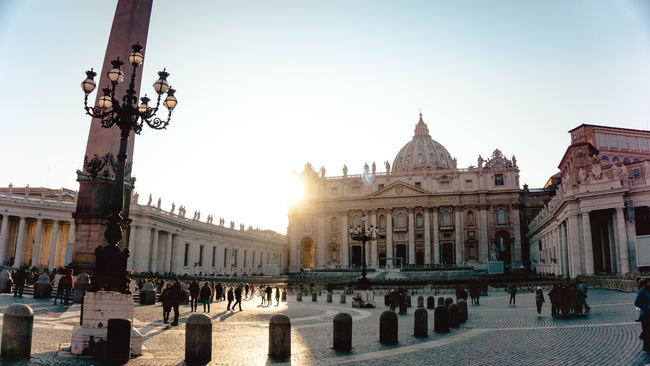 When you come to Rome, you will realize that some of the best monuments and museums of the city aren’t really in Rome, nor even in Italy. How is this possible?
Because they are in Vatican City!
Vatican City, as you may know, is an independent city-state located in the heart of Rome. It’s kind of small: in fact, with an area of 44 hectares, and a population of about 1,000, it is the smallest State in the world by both area and population.
But as they say, "the best things come in small packages", and the largest cathedral in the world is right here, in the smallest State: the St. Peter’s Basilica.
Moreover, just a few steps away from the Basilica, you have the 4th most visited museum in the world, the first one in Italy by far: the Vatican Museums with their world-famous Sistine Chapel.

I've got some bad news for you: these places have some pitfalls. You should come prepared if you don’t want to waste your time in endless lines and ruin your mood right in front of the best art in the world.

So we made a short guide to help you to visit the Vatican in the right way! 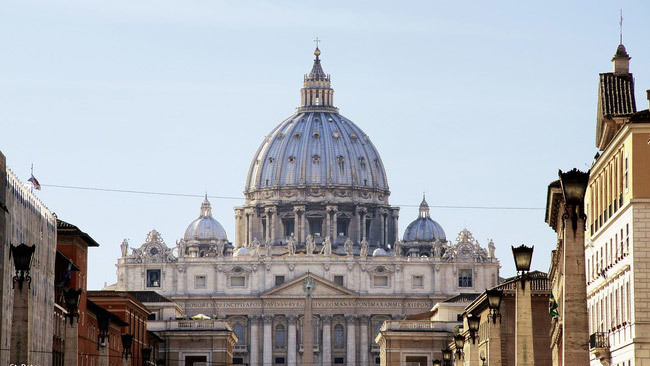 The origin of the Basilica is lost in the mists of time, between legend and history. The Old Basilica was founded by Emperor Constantine I during the 4th Century but the place wasn’t random.
They said, Saint Peter, one the 12 apostles of Christ was buried there. Peter was called by Christ “rock of my church” but only in the late 20th century scientists and archeologists confirmed that the rests belong to Peter and his tomb was authentic.
During the Italian Renaissance, in the 16th century, some of the best architects of the time, like Donato Bramante, Gian Lorenzo Bernini, and Michelangelo, under the guide of successive Popes, started to rebuild the Basilica to make it the most glorious in the world.
The iconic dome was the result of several projects and Michelangelo himself drew the definitive one.
The present building took over 120 years to be completed.

What to expect when you visit the St. Peter’s Basilica 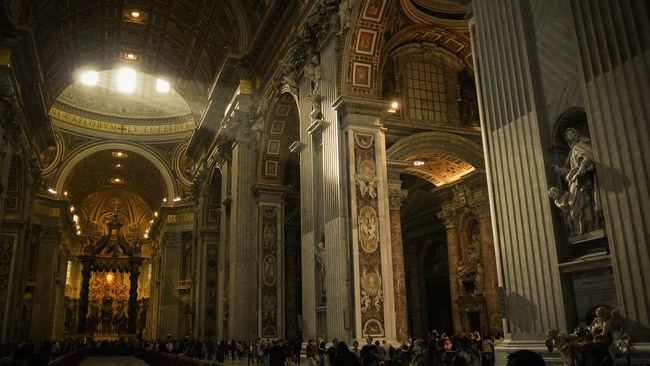 The largest cathedral in the world also one of the most visited attractions in Rome. The Pope’s home attracts millions of tourists every year, both Catholics or not. The entrance is free of charge and the main consequence is a long, long line to enter, at any time of the day.

How to skip the line at St. Peter’s Basilica

Luckily, there’s a solution. For a really reasonable price, you can book a Skip-the-line ticket on Globol and forget about all the queues! With this offer, you will also receive an audio guide to discover all the secrets of St. Peter’s Basilica. 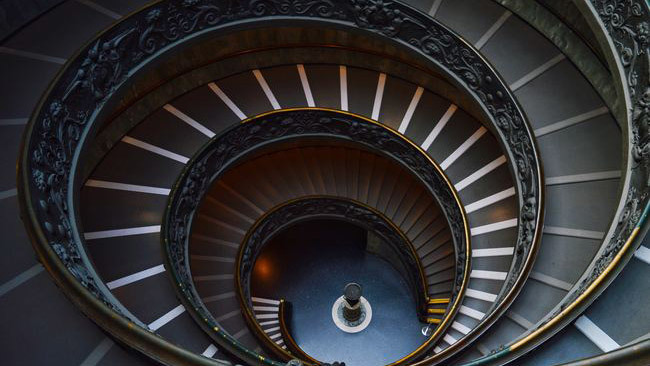 Like the Basilica, Vatican Museums are sons of Italian Renaissance. Pope Julius II found them after an incredible discovery. In a vineyard near the Basilica of Santa Maria Maggiore, they found an ancient Roman sculpture, the Laocoön and His Sons.
Even today, the Laocoön is one the most famous and best preserved Roman statue. To display this amazing piece of art, Pope Julius II opened the proto-Vatican Museums in the heart of Christendom.
Over the centuries, different Popes shaped the Museums in the form we know.
Now the museums contain roughly 70,000 works, of which 20,000 are on display. This collection includes several of the most renowned Roman sculptures and most important masterpieces of Renaissance art in the world.
But the most famous one is the Sistine Chapel ceiling’s painted by Michelangelo. Michelangelo started to paint his masterpiece under the patronage of Julius II, between 1508 and 1512. Then come back in 1535 and to finish his work and painted The Last Judgment for Popes Clement VII and Paul III.
His opera its said to changed the course of Western art and is regarded as one of the major artistic accomplishments of human civilization.
No one should miss visiting the Sistine Chapel once in Rome.

What to expect when you visit the Vatican Museums 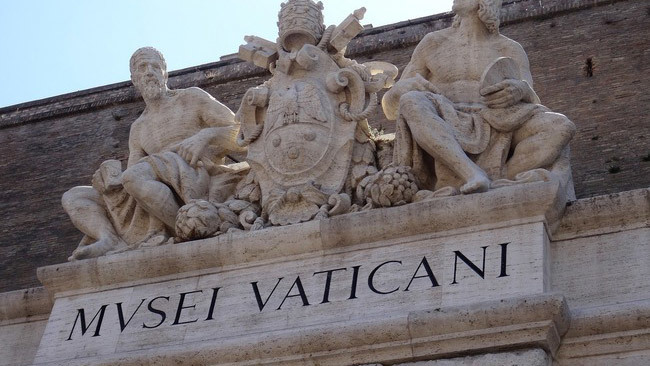 The Vatican Museums are the 4rth most visited museum in the world and the first one in Italy. You know what this means? It means that the lines to enter the monument are monumental too. We talking about hundreds of meters of lines that became a sort of attractions for locals who pass by the Vatican walls and check “how bad is the situation today”.

How to skip the line at Vatican Museums

We have the solution. To avoid doing an endless line outside the museums and becoming a living attraction for Romans to laugh about, you can buy a skip-the-line ticket on Globol!
Our guide will take you to the main entrance, doing no queue, and you will be free to visit the best museum in the world, in a sunny mood.