A new place to spend exciting and memorable days with your family: the first Legoland Waterpark is going to open in Italy for 2020. 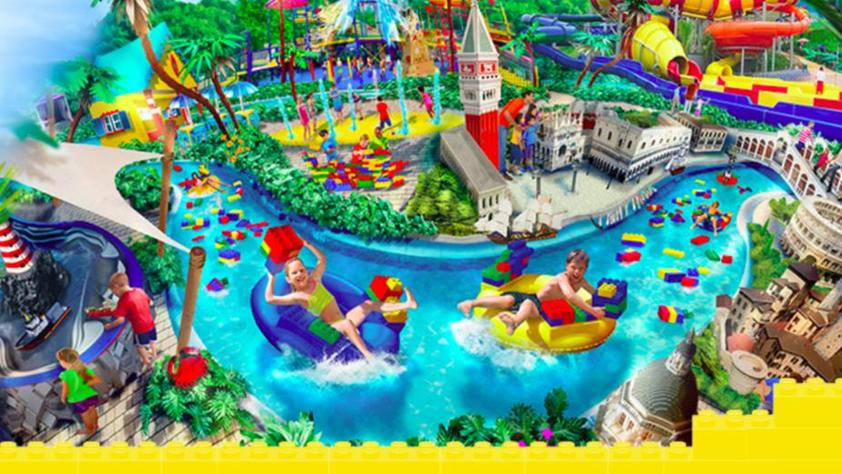 Legoland Waterparks have a recent history but they are already an institution in entertainment for kids and family.
Now it's confirmed: next year, a Legoland Waterpark is going to open in Italy and would be the first one in the continent. But what is a Legoland Waterpark, why this opening is important and, above all, why you should consider to visit it?

What is a Legoland Waterpark

The first Lego-themed Park is actually pretty old. We are talking about Legoland Billund, the original Legoland park, opened in 1968 in Billund, Denmark.
It was a historical event, an original idea which still nowadays is the most visited tourist attraction in Jutland and the third-most visited attraction in Denmark. But to become a thing for the rest of the world we have to wait for the late 90s/early 00s when more modern Legoland Parks start to pop up in many countries.
The most famous European one is Legoland Park in London, and you can buy a ticket here. During the present decade, Lego starts to open aquatic parks along with the classic Legoland Park.
They are the first waterpark specifically designed for kids aged between two and 12. 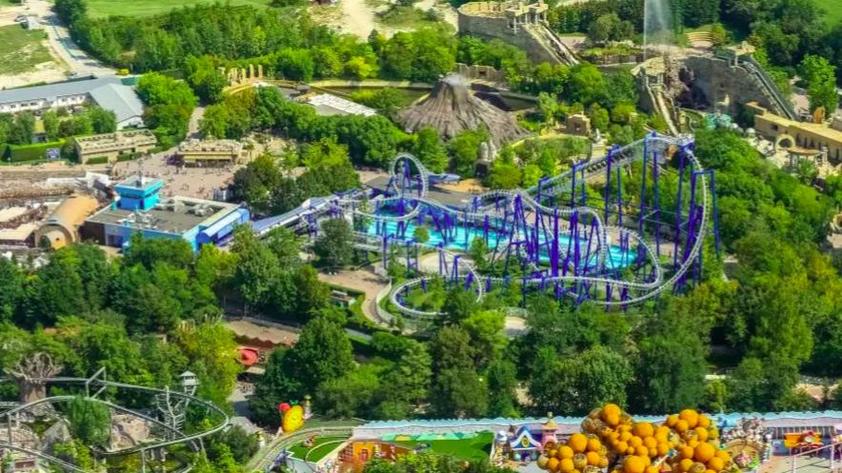 Why it is important

However, to date, there are four Legoland Waterpark in the world: California, Malaysia, Florida, and Dubai.
Merlin Entertainments announced they are going to open a new one in Italy, inside Gardaland Resort.
If you are not familiar, Gardaland is a top-tier attraction on its own: located near Garda Lake, it is one of the first amusement parks in Italy, opened in 1975, and it was ranked fifth in the top ten amusement parks in the world with the best turnover by Forbes Magazine.
The upcoming opening of the Italian Legoland Waterpark will hold two different records. As we already said, it will be the first European Legoland Waterpark and, as stated by Gardaland CEO Aldo Maria Vigevani, the new attraction will be "the first in the world inside a theme Park not Legoland branded".
"The LEGO brand is renowned globally" continued Vigevani "and will undoubtedly contribute to strengthening Gardaland Resort's position as a major European tourist destination, as well as confirming it as a top player for family entertainment" 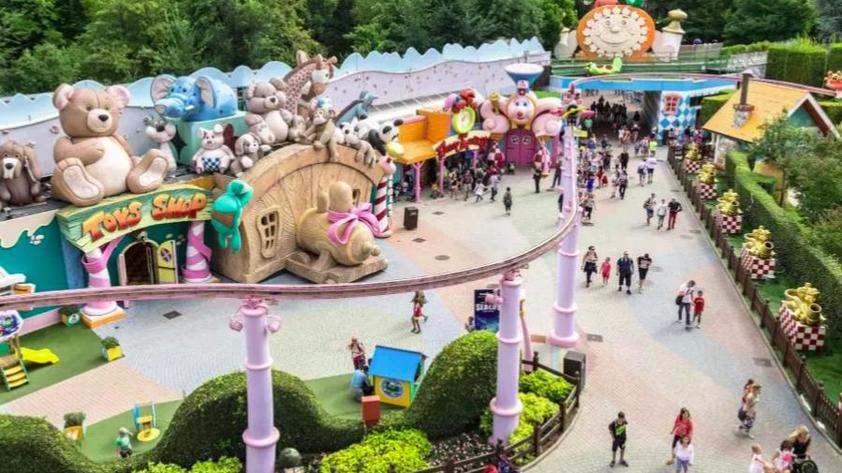 Why you should go to?

Because you will have a lot of fun! If you have kids, it is the right place for an exciting holiday! It's specifically designed for the younger ones and the attractions are amazing for them.
At present, the resorts haven't released full details of what new rides will be at the Italian Legoland Waterpark.
They have, however, published first promotion pictures of the attraction.
Here we can see a lot of water slides, miniature buildings, and Lego-themed rides, similar to Legoland's water parks in the US and Dubai.
And it looks like the iconic Joker Soaker and Build-a-Raft River rides will both make their appearance in Italy - they are classics of Legoland's other water parks.

If you are planning a trip to Italy with your family for the next year, keep the Legoland Waterpark option in mind!