HomeEuropeSpainBarcelona6 Alternative Things to see (and to do) in Barcelona

6 Alternative Things to see (and to do) in Barcelona

Tired of the same old things? Do you want to know what to do in Barcelona other than Sagrada Familia and Park Guell? Read below! 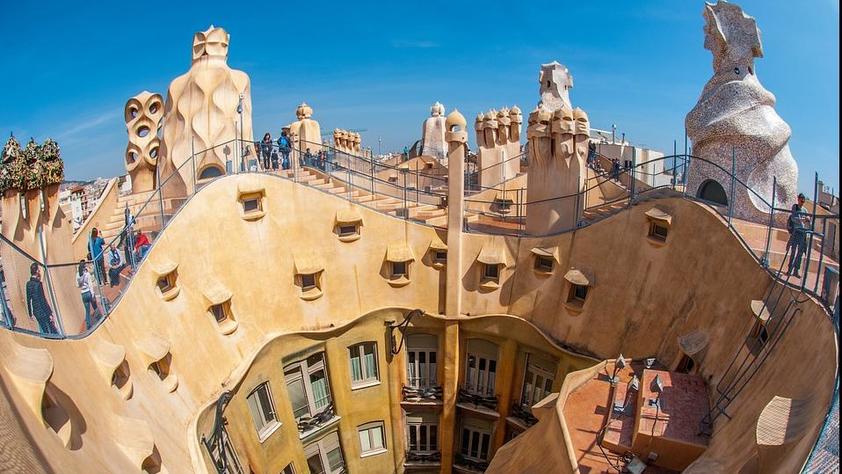 So you are planning to visit Barcelona and you already know a couple of things. You know about La Rambla, the main street of the city with its unique vibe, you know about the unbelievable unfinished Sagrada Familia and about other masterpieces by Anton Gaudì, like Park Guell and Casa Pedrera. Maybe you already organized an excursion to Montserrat and, of course, you will have a walk through Barceloneta, the Gothic Quarter and other unmissable districts.
What next?
Barcelona is much more!
We are here to give you six alternative things to see (and to do) in Barcelona.
Explore the untold Barcelona!

Do you know Barcelona is home to one of the oldest flea market in Europe? It is! It's called Les Encants and it has been around since the Medieval Period in the fourteenth century.
During the centuries, it's changed many locations, until the most recent and modern one at Plaça de Les Glories Catalanes.
The new building -an attractive, modernist open-sided space- was inaugurated in 2013 and it did solve one the main problem for the over 500 vendors of the market: the weather conditions.
The new structure is open sided but covered by a suggestive ceiling of mirror which enchants every visitors.
Rain and direct exposition to the sun will not stop your hunger for shopping! 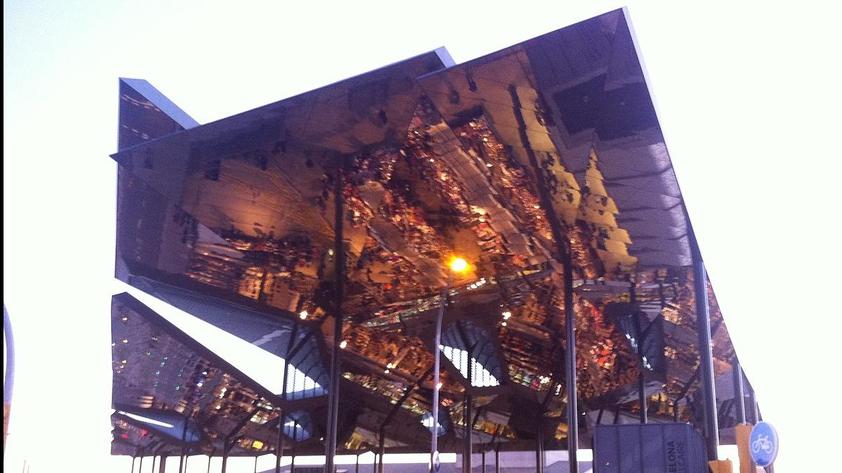 Drink a cocktail on the beach, in the middle of the summer, with a winter coat on because it's minus five degrees?
It's not what will happen to our planet in 100 years due to climate change. It's what you can already do in Barcelona's Ice Bar!
The Icebarcelona (you get the pun?) it is not the only Ice Bar in the world, but it is the only one to be located on the beach! What is an Ice Bar?
As you can tell by the name, it is a bar which is stunning interiors are made entirely of ice. When you go there, the staff gives you the proper clothes to enjoy your time in a bar where is winter throughout the year, even in the heart of summer.
You can take a drink at the North Pole, while people sunbathe and swim in the sea just a few meters from you.

Montjuic is a prominent hill overlooking the Barcelona harbor you can reach by funicular. You can have some amazing views over the city, but above all, you should visit the Montjuïc Cemetery.
The Montjuic Cemetery is the main monumental cemetery of Barcelona, and it slides gently on one of the rocky slopes of Montjuïc hill.
Being here since 1883, it witnessed different artistic trends and architectural styles and you will find it in the various aesthetics of tombstone and monuments.
Walking by its boulevards, you will monuments inspired by classic and Gothic styles, while those of the Fin de siècle exhibit the influence of the Art-Nouveau design movement and of Catalan Modernism.
Among other Catalan and Spanish personalities buried here, you will find the grave of the legendary Joan Miró. 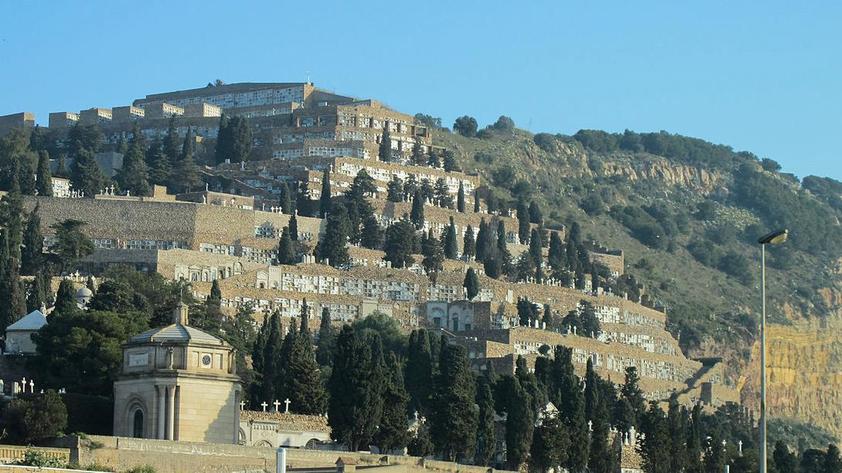 4) Do an agroecological visit at Can Masdeu

If you are into nature and alternative ways of life and production methods, Can Masdeu is what are you looking for.
They are a squatted social centre, residence and community garden in the Collserola Park just outside  Barcelona.
During the early '00s, some international activists occupied a former leper hospital, which had been abandoned for about 53 years to give it a new life. In the immediate afterward, they nonviolently resisted to police and gained a lot of support from people, both locally and nationally.
Nowadays, even if their occupation is still illegal, everybody loves them in the surrounding community since they show how we can live with low energy, low impact lifestyle and give services to territories, such as bike shop and repair clinic, bakes bread for local customers, and providing space to the nearby high school for meetings and performances.
You can mail them at [email protected] to organize an agroecological visit.

Changing the atmosphere entirely, here's another unusual experience you can do in Barcelona: a dinner in total darkness at Dans Le Noir.
The first Dans Le Noir restaurant was founded in 2004 in Paris and then open other points in different countries, even overseas.
Dans Le Noir Barcelona is the first one Spain and, if you don't live in Paris, London, St.Petersbourg, Melbourne or Nairobi, this is the right time to try a dark dining, as they call the concept.
You will taste top-notch cuisine, mostly derived by French tradition but not only, in total darkness. Dans Le Noir ideators claim that removing a sense from someone (in this case the vision) will enhances the others (like the taste).
In Barcelona you can find Dans Le Noir just outside Parc de La Ciutadella: the right place to have a stroll in nature after eating some blind specialties! 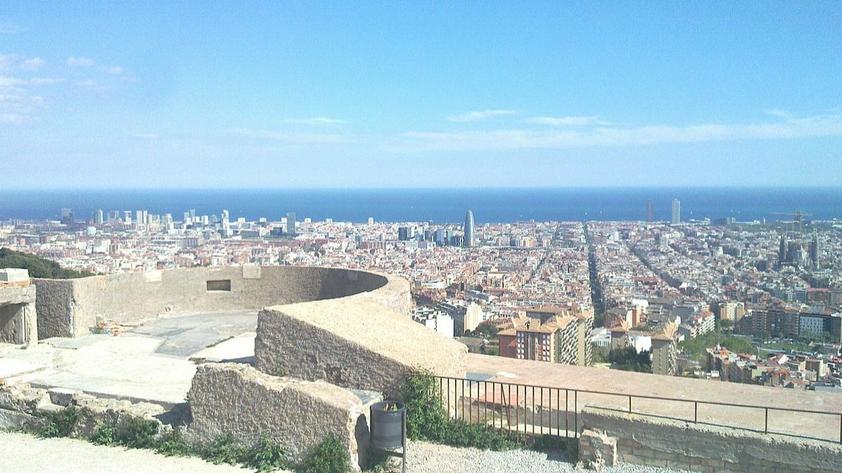 6) Admire the whole city from the Bunkers del Carmel

We told you that from Montjuïc you will enjoy stunning views over Barcelona and it is true. But they are nothing in comparison with the panoramas from Bunkers del Carmel, the best one in the city.
It's not just the height (almost 100 meters higher than Montjuic), it's that from here you can have a 360 degrees vision on the entire city.
What we know as Bunkers del Carmel were an antiaircraft warfare during the Spanish Civil War. And later one of the last shanty towns was established. Despite being commonly known as Bunkers, there has never been any bunker at the top of the Turó de la Rovira, (the real name of the hill), only antiaircraft warfare and its facilities.
Climb it up will be a really memorable experience.