HomeEuropeSpainBarcelonaBarcelona vs. Madrid: What is the Best City to Visit?

Barcelona vs. Madrid: What is the Best City to Visit?

What are the best things to do in Barcelona and Madrid. Let's find out, shall we? 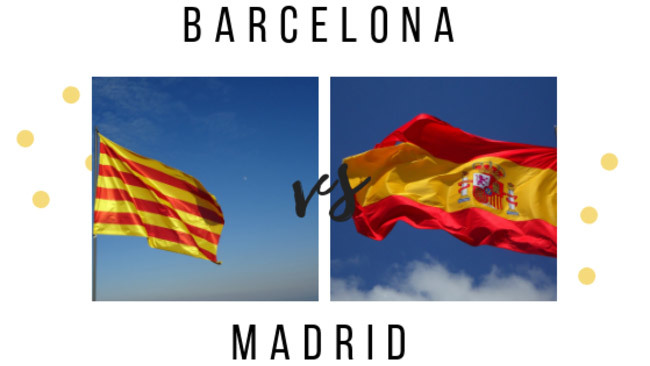 On the other hand, Barcelona also happens to be Catalunya’s capital city. This is an autonomous area that is located on the northeast side of Spain. Barcelona’s coast has a Mediterranean vibe that attracts a high number of tourists. Barcelona vs. Madrid: What is the best city to visit? Let us find out.

The following are the best things to do and visit in Barcelona and Madrid:

Culture in Madrid and Barcelona 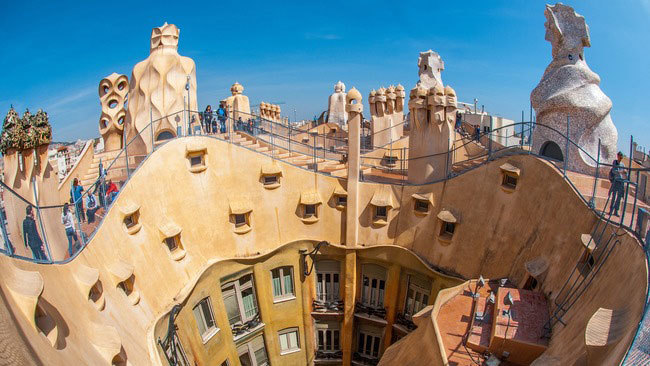 Madrid has numerous state-of-the-art museums. The notable one is the Prado Museum, it is the national art museum. It hosts a rich collection of fine European art that dates back to between 12th century to the 19th century. There is also the Museo Thyssen-Bornemisza that is known for its display of almost a thousand works of art (includes American art collection). Furthermore, the Reina Sofia has the national art collection of the 12th century (includes Picasso’s popular Guernica). Few cities are at the artistic level of Madrid.

Barcelona boasts of Gaudi whose work spreads across the city. Some of this works include the unfinished Sagrada Familia basilica as well as the Parc Güell that is sculpture filled. There is much more art in Barcelona at Miró Museum, Picasso Museum, Museum of European Modern Art (MEAM) and Museum of Contemporary Art (MACBA).

Barcelona tends to be hot in the summer. However, it is filled with beautiful beaches that can make its weather very enjoyable. Most of the time during the year, Barcelona experiences sun and blue skies. There are numerous vacation rentals where the beaches and the city can be enjoyed during this time.

On the other hand, Madrid can sometimes experience suffocating heat. This means that the most ideal time to visit Madrid would be autumn or spring. It is situated at Spain’s heart where the temperatures can be extreme in winter and summer.

Both cities have lovely blue skies and are mostly sunny. 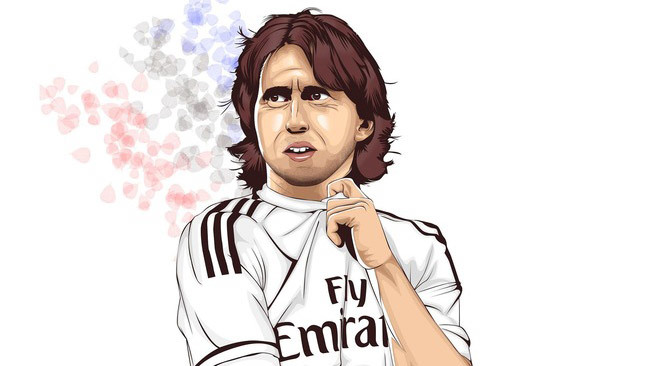 The largest football stadium in Europe called Camp Nou is in Barcelona. This stadium can accommodate up to 120, 000 spectators. Visitors can access the backstage to view the changing rooms as well as the press room of a few of the best players on the globe. The trophies of FC Barcelona are there for your viewing. Another place to visit in Barcelona is the Olympic Ring, i.e., Anillo Olímpico. The beautiful relic of Port Olímpic is located on the beach and is a must see. Barcelona also offers visitors the choice of engaging in beach volleyball as well as water sports like stand-up paddle surfing, kitesurfing, and windsurfing.

Madrid has Santiago Bernabéu Stadium which is the second largest in the country. This is home to Real Madrid, among the largest football clubs in the whole world because it can accommodate 81,044. Madrid has some beautiful parks located along the famous Manzanares river. Some popular parks are the big Casa de Campo park (mountain biking) and Retiro park where you can skate, cycle or jog.

Madrid is said to have more bars per capita compared to any other city in the entire European Union. This is because numerous streets inside the city center are filled with bars and cafes. Some popular spots are Chueca, Barrio de Salamanca, and Lavapiés.

Barcelona also has its fair share of nightclubs, some of the most important names are cool bars of Gothic Quarter and Port Olímpic.

There is an array of shops in Madrid that range from simple department stores of Gran Via to sophisticated designer boutiques of Barrio de Salamanca. Fuencarral has alternative fashions while El Rastro (flea market) has quirky clothing and beautiful antiques.

Generally, Barcelona is the is the fashion capital of Spain as it is filled with vintage clothing shops and chic designers. The best boutiques can be found in the Born district.

The central location of Madrid means that it has many day trip options to be explored. There is Toledo just half an hour away, it is in the south and can be accessed via train. It is very rich in history, notably is the Alcázar. Segovia is slightly less crowded and can also be reached by train after 2 hours of travel. Exciting things to view here are a fairytale-esque Alcázar, a Gothic cathedral and a magnificent Roman aqueduct.

Barcelona has lovely beaches. La Barceloneta is not far from the city center, it is known for its seafood restaurants and sandy beaches. Tarragona is on the coast, visitors can marvel at Roman forum and city walls. Lastly, Sitges is yet another good place for a day trip to Barcelona. It is characterized by lively beach bars and a fabulous beachfront promenade. 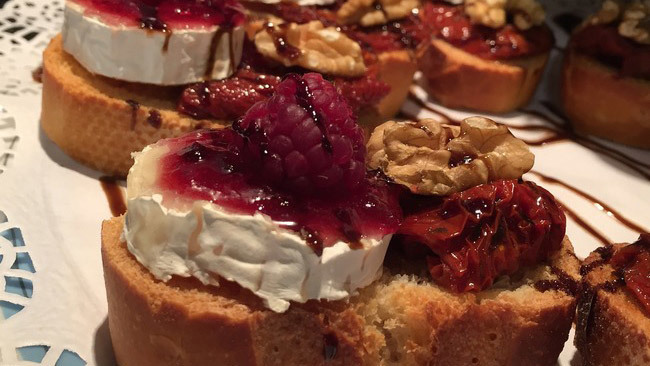 The city of Madrid is located a bit more inland and has tasty traditional dishes. Some typical meals are cocido Madrileño and callos a la Madrileña. These can be sampled at the famous Mercado de San Miguel. There are also many restaurants in the city that serve regional Spanish cuisines like Galician and Andalucian.

Barcelona has more tourists hence the food is more expensive. However, they take eating seriously, and you will not be disappointed if you go to a good joint. Some popular food places in Barcelona are Catalunya and La Boqueria. Many meals have toasted bread topping, the delicious mix of salt, garlic, olive oil, and tomatoes. The only difference between Madrid and Barcelona on food is that Madrid has free tapas dishes with drinks in the bar but rare in Barcelona.

What's the best one?

Barcelona vs. Madrid: what is the best city to visit? The answer to this question is dependent upon what one is looking for as seen from the above insightful information. Both of the cities are known for their fun activities, great shopping experience, excellent nightlife, rich culture, etc. This means that the first pick is a matter of preference. In any case, you can always go to the second pick next time. Spain has a lot to offer tourists, and these cities are proof of that.