The untold history of Madrid Movida

Discover the history behind the Spanish way to nightlife. Find out the cultural and political meaning of Movida. 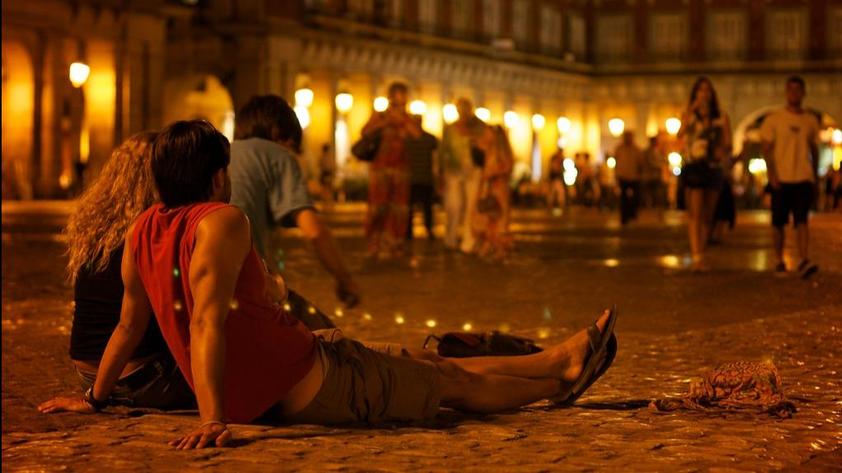 You surely know what Movida is. Or, at least, you think you know.
Usually, when we talk about movida we refer to the specifics of Spanish nightlife: hanging from a bar to another, drinking sangria and eating tapas, living the night out in the streets.
Nowadays, the word ended up to describe every nightlife which shares these characteristics, even in other country and different cultures. You can ask about "the Prague movida" and the "Honk Kong movida" and people know what are you talking about. We as Globol offer this kind of tour in Madrid.
While it's perfectly fine to use the word this way, the Movida was originally a political, cultural and artistic movement rooted in historical events.

What was the Madrid Movida?

The original movida started in Madrid n the mid-1970s, in the following of a precise historical event: the death of Spanish dictator Francisco Franco.
Yes, Spanish dictator because after World War II, the fascist menace was wiped out from Europe but the Iberian Peninsula.
António de Oliveira Salazar in Portugal and Francisco Franco in Spain stayed in power for the other three decades, after the Hitler demise.
Could be surprising for whom does not know European history, but until the '70s there were two dictatorships in the continent.
The reaction to the end of this nightmare is what we call Madrid Movida.
People invaded the streets to express their transgression of the taboos imposed in Francoist Spain: they lived the night freely, getting in a hedonistic and joyful way of life which involved use of alcohol and drugs. Their slogans were "Madrid nunca duerme" ("Madrid never sleeps"), "Esta noche todo el mundo a la calle" ("Tonight everybody to the street") or "Madrid me mata" ("Madrid kills me") to celebrate the new freedom in the city. Some of them are still used today, even on Instagram as hashtags 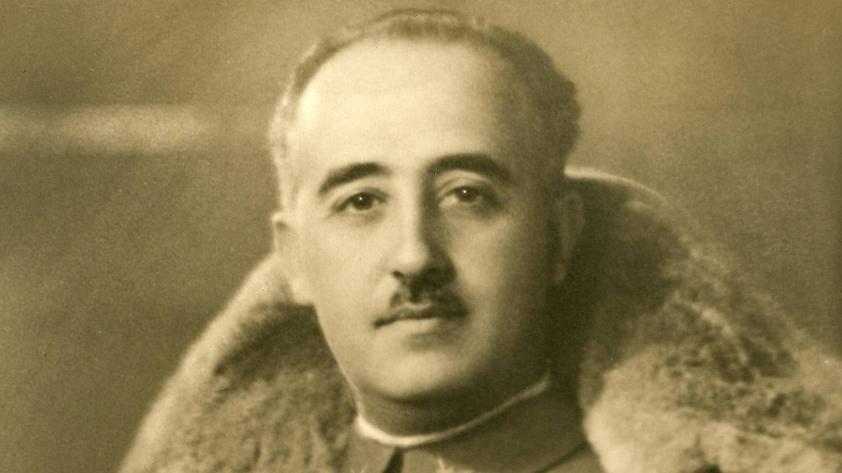 The Canito Memorial Concert was the start of the Madrid Movida

Even if the celebration started right after the death of Francisco Franco in the end of 1975, the official start of Movida as a self-conscious movement is conventional dated forward to 1980, with the Canito Memorial Concert in Madrid.
This concert took place at the University of Madrid on February 9, 1980, and it was the idea of two pop-rock Spanish bands: the Tos and Los Secretos. The concert, whose original purpose was to pay respect to Canito, a Spanish singer died in an incident the same year, was aired both in the national radio and the national television broadcast, resulting in a big cultural event. Even if the live spectators were not comparable, you can think of Canito Memorial Concert in Madrid as the Woodstock of Spain, due to the symbolic relevance it gained. 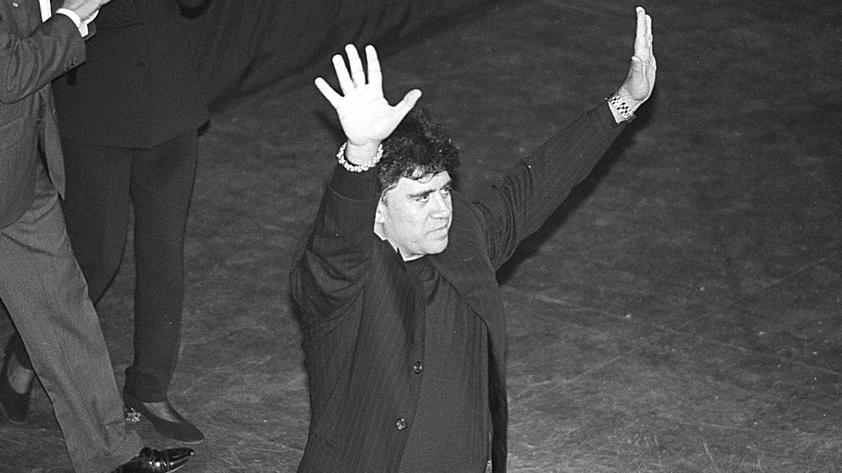 Almodovar and other artists represented the Movida in the making

As we said, the Movida was a spontaneous uprising of people who wanted to live in freedom again and it wasn't led by anyone. But there were artists largely associated with this new cultural ferment and the film director Pedro Almodóvar was the most prominent of them.
He wrote and directed movies showing the new way of life, filled with hedonistic themes, memorable work such as Pepi, Luci, Bom y otras chicas del montón (1980), Laberinto de Pasiones (1982) and What Have I Done to Deserve This?! (1984). The last one was also the first success of Almodovar, putting him on the map for an international audience, and spreading images of the new Spain all around the world. 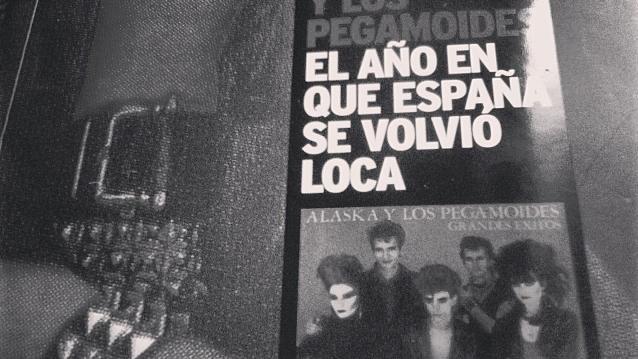 Other disciplines were involved in Movida cultural renaissance and, of course, music was one of them, as we see with the very first act being a concert.
With the end of the dictatorship, in Madrid locals could again make and listen to any style of music they wanted to. So 80s music like rock n’ roll and synth-pop took over the country at incredibly high speed. Bands like Mecano and Alaska y los Pegamoides (later called Alaska y Dinarama) grew in popularity. They wrote song with titles like A quien le importa (What’s it to you) and Ni tú ni nadie (Not you, not anyone), expressing a new mindset and a joyful attitude towards the present.
There were also more subcultural bands, such as the ones which formed the "New Wave of Madrid", resembling in style the British new wave and the Neue Deutsche Welle.
Names such as Parálisis Permanente and Aviador Dro were the weird part of Movida music scene, playing political electro hit called "Camarada Bakunin" and "Nestor El Cyborg". 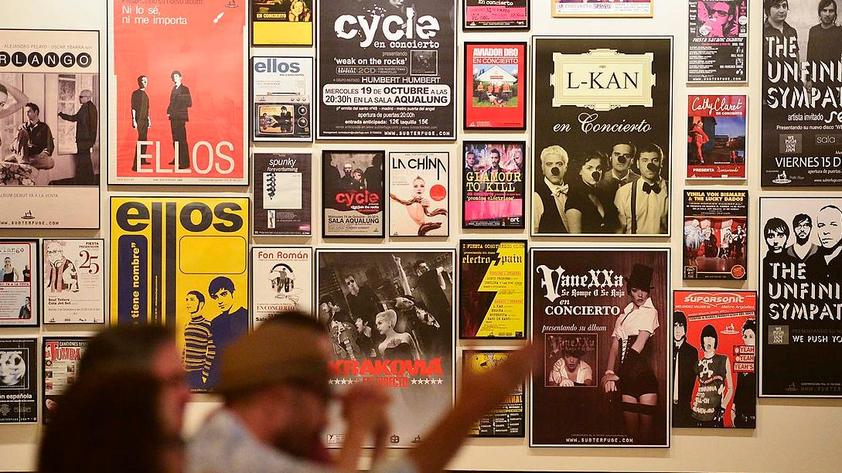 Figurative arts played their role in the Movida movement.
As you can imagine, to celebrate the new metropolitan life the street art prospered. Muelle, often considered the“Banksy of Spain,” was a pioneer in the street art movement in Madrid. He left his signature around, claiming ironically it was protected by copyright. Actually, the Madrid young people make this signature their own and started to reproduce it around the city, like a meme.
On the more official side of figurative arts, painters and photographers inaugurated an art collective called Cascorro Factory, obviously inspired by Andy Warhol's Factory. They were aiming to find the Spanish way to underground culture, the one they saw in the United States, experimenting with many media, including comics. The collective grew in stature over the years, representing the new, mad generation of Spanish artists. 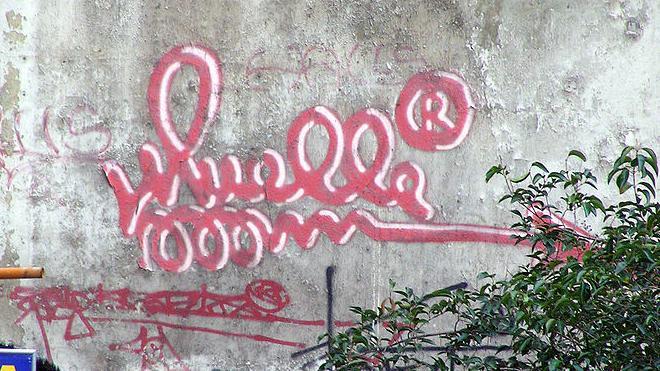 The original wave of Movida is long-gone but its effects are still here.
Looking at the artists, we can say many of them had a glorious career. Almodovar became known worldwide as the most famous Spanish director of his generation, going mainstream without losing his edge, staying the transgressive figure and an icon for LGBTQ movement.
But, most of all, Madrid Movida did introduce a new lifestyle. Living the night easy, moving from a place to another, staying out in the streets and the squares: now we call these actions Movida, even they happen halfway around the world.
If you think that this nightlife style was originally the reaction to the end of a dictatorship, it is... moving. No pun intended! 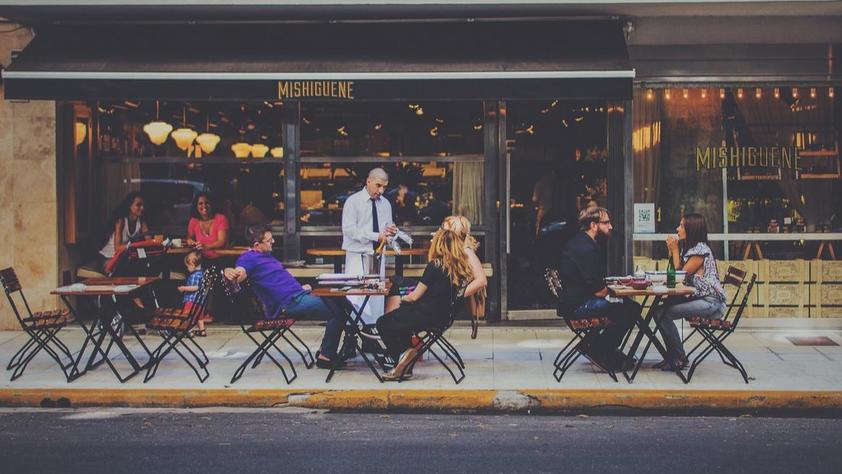