What's the "true" route of the legendary Camino de Santiago, also known as Way of St. James? What's the story behind it? Read below to learn more! 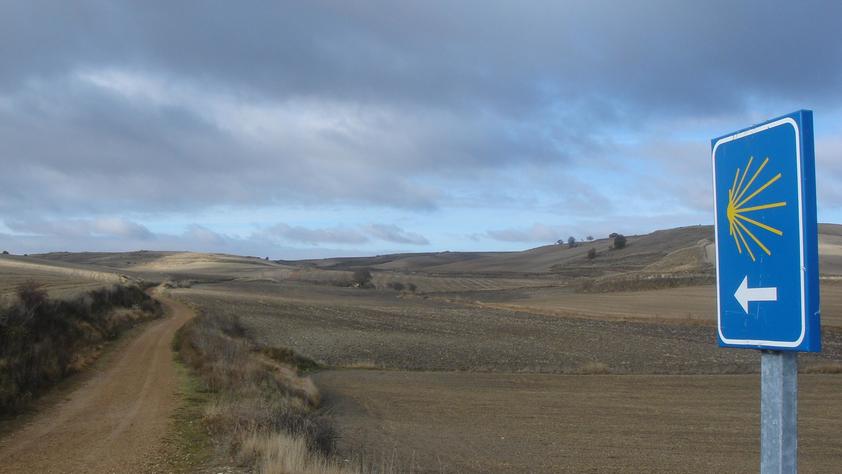 The Way of. St. James, called Camino de Santiago in Spanish, is an iconic walk crossing French and Spain and ending at in the cathedral of Santiago de Compostela in Galicia. It bears a fascinating aura and we are sure you know at least a couple of friends who "did the Camino" or want to. So you got interested. But what really is the Camino de Santiago and what's the story behind it?
Let's find it out together! 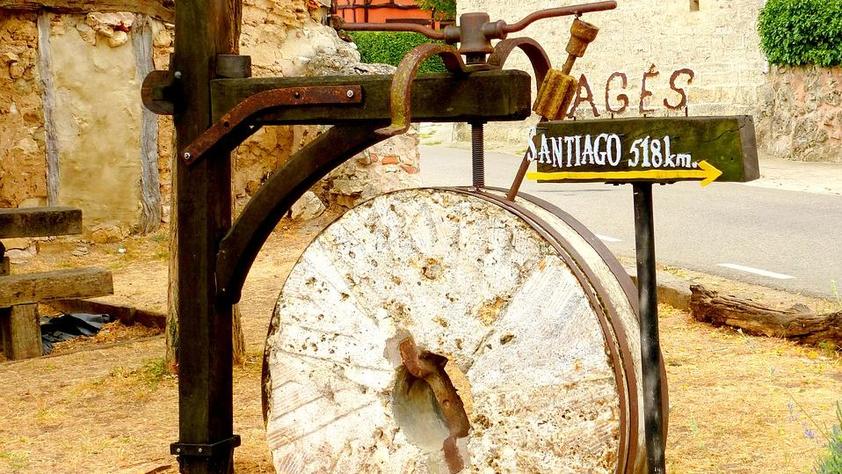 What is a Pilgrim Way?

El Camino the Santiago is just the most famous of a broad category of routes: the pilgrim ways. They are standard itinerary pilgrims take to visit a holy site or place of worship. In Europe, they are almost always linked to Christianity and their fame growth during the Middle Age.
Even if, in the past, walking was practically the only way to reach a place, going on pilgrimage was never "just" a walk and this is the reason why it survived to the present day.
Pope Benedict XVI said about it:

"To go on pilgrimage is not simply to visit a place to admire its treasures of nature, art or history. To go on pilgrimage really means to step out of ourselves in order to encounter God where he has revealed himself, where his grace has shone with particular splendor and produced rich fruits of conversion and holiness among those who believe."

But those who do not believe go to pilgrimage as well and the motivation is almost the same: find their "way" and know more about themselves and their place in the world. 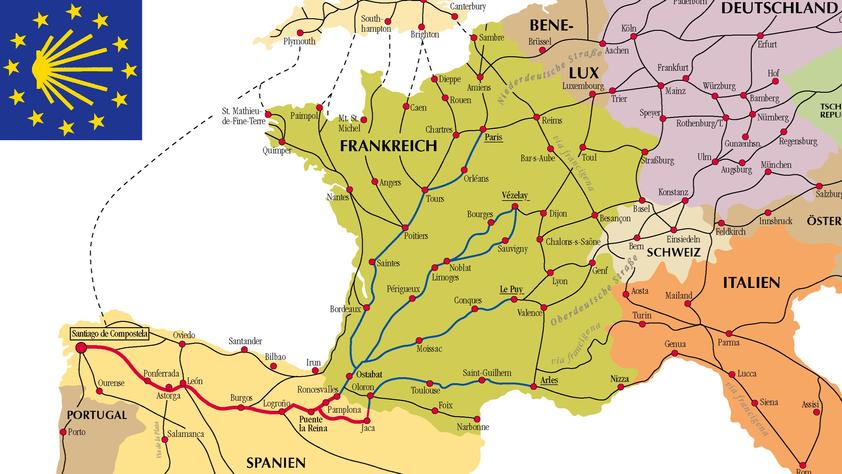 Which is the "true" Camino de Santiago?

You may have heard that there are many Camino de Santiago and people talking about very different routes. In fact, there isn't "one" Camino de Santiago, but a is a network of pilgrims' ways or pilgrimages leading to the shrine of the apostle Saint James the Great, located in the cathedral of Santiago de Compostela in Galicia in northwestern Spain. So there is a true final destination but no true starting point. Four of these routes are protected by UNESCO as a World Heritage Site ( http://whc.unesco.org/en/list/669bis ) but there are more than that.
All things considered, if we have to, we can point out the most iconic route and it's the one called French Way, which starts in Saint-Jean-Pied-de-Port in France and ends in Santiago de Compostela. Like a funnel, most of the routes end up into the French Way at some point, with some exceptions like the maritime one from the UK and the routes from Portugal. The whole French Way is long over 700 kilometers and usually took a month to be completed. Anyway, to get the "Compostela certificate" you only need to do a minimum of 100 kilometers which means starting from the nearby Spanish town of Sarria. 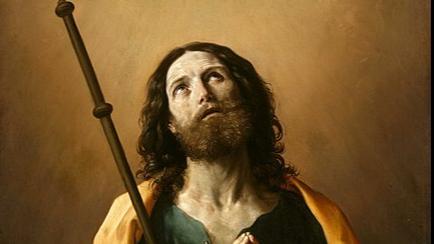 The history of the Camino de Santiago

Although it is a Christian pilgrimage, the actual route of Camino de Santiago is older than Christianity. In fact, it was an ancient Roman road which ends on the coast nearby Santiago Sancturay, in a place meaningfully called Cape Finisterre, from Latin "Finis Terrae", the "End of the Earth".
Then the Christian Age came and a strange legend started to spread. After his martyr in Jerusalem, Saint James the Great, one of the 12 apostles of Christ, was shipped and buried here, at the end of the world.
According to this legend, this tomb was rediscovered in 814 AD by the hermit Pelagius, the told to king Alfonso II of Asturias and Galicia who build the original shrine of Santiago, which became a pilgrimage destination.
The name "Compostela" came from the local Vulgar Latin "Composita Tella", meaning "burial ground". Another version says it came from Campus Stellae, meaning Stars Field, because the path of the pilgrim almost follows the Milky Way. 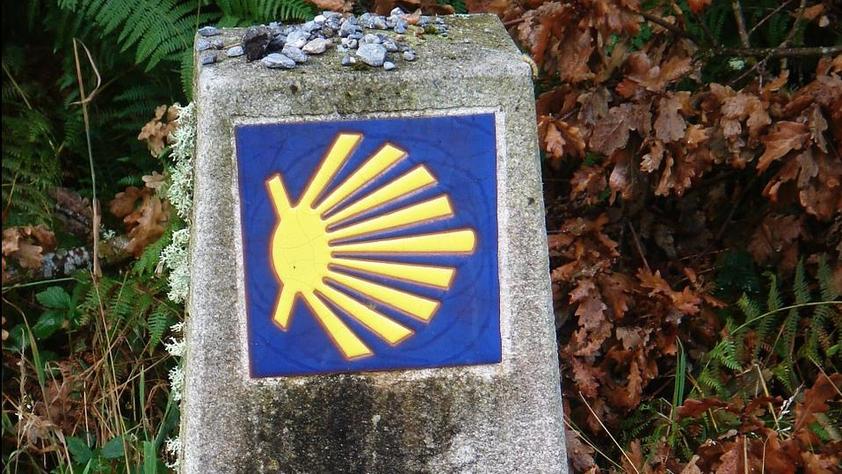 Scallop Shell: the Saint James symbol you find all along the way

How to walk the Camino de Santiago

As we said, the "classic" route, from the French border to Santiago de Compostela takes about a month. The route is mostly gentle with only a few long ascents, but some days could be harder.
You need to be in reasonably good condition and to wear good hiking boots. You can choose to camp, taking with you a sleeping bag in a comfortable backpack or stay in the hostels along the way, called albergues or refugios, for a cheap price.
Remember to take with you a couple of snacks (or protein bars) and a lot of water. Don’t weigher yourself with too many clothes, you can wash and dry them overnight at most hotels, but bring an additional layer when the weather gets cool. 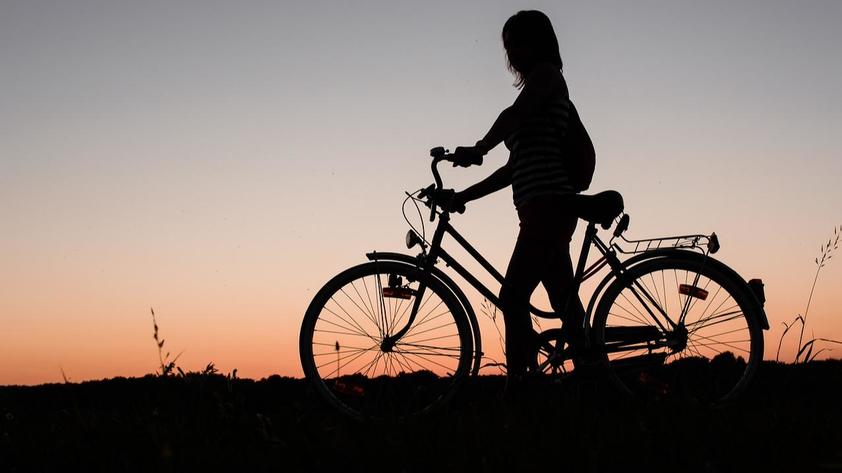 Did you know? The most famous walk in the world could be done on a bike!
Of course, the original pilgrims didn't have a bike and riding to Compostela is not the most "authentic" way. Still, they give the certificate of accomplishment to riders too. As we said, to gain it by walking you need to walk a minimum of 100 km, while riding a bike you have to do at least 200 km.
Actually, the bike is the second most used way of doing it. You just have to bear in mind is that it's not possible to do all the original way by bike and sometimes you must shift from the route a little bit to reach the next stage. 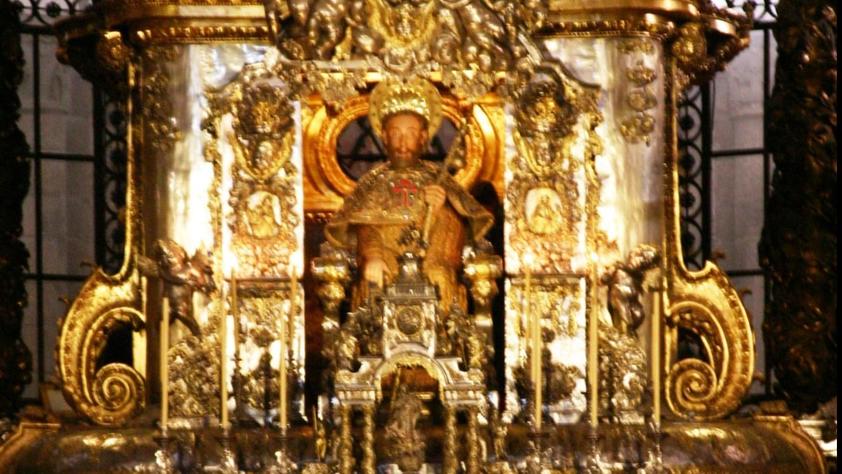 Attend to the Pilgrim's Mass

When you arrive in Santiago De Compostela, you will be rewarded with a particular mass dedicated to the pilgrims who made the walk.
At the opening of the Mass, and as a special welcome, a list of pilgrims who have arrived in Santiago and passed through the Pilgrim’s Office in the last 24 hours will be read out, mentioning the starting points of their pilgrimage and their nationalities or the provinces they come from.

If you want to see this event and visit Santiago de Compostela without doing the Camino... well, you can book a tour on Globol!
Yes, it's not the same thing. But if you are in Porto, you can consider the excursion and meet the pilgrims who did the voyage.