Do you want to discover another Milan? Read our guide to alternative Milan and visit the less-known area of the city! 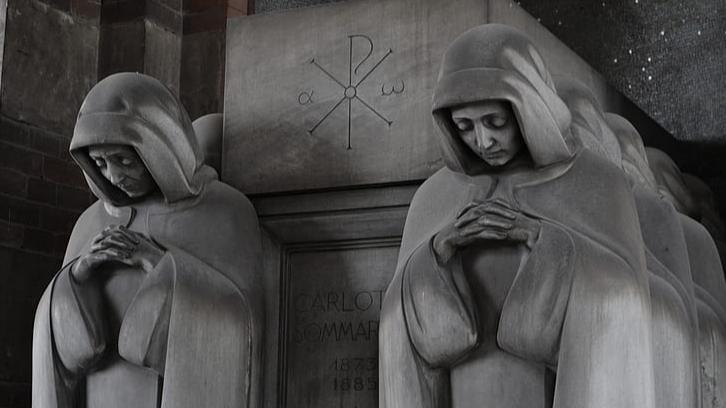 Milan is an amazing city rich in history, art and culture.
Still, most of the tours will take you to visit a bunch of iconic places: the Duomo Cathedral, the Sforza Castle, La Scala Theatre, Galleria Vittorio Emanuele and, of course, the Michelangelo's Last Supper in the refectory of the Convent of Santa Maria Delle Grazie.
And, don't get us wrong: they are unmissable!
Globol has several tours, like this one, this one, and this other one, about these Milan classics and you should go for them. Luckily, most of these landmarks are close to each other, and you can explore the entire historical center in a day. And after that?  Is Milan really over? Of course, it's not!

Here you have 10 hidden gems of Milan: landmarks, monuments, districts and activities outside the classic tour! 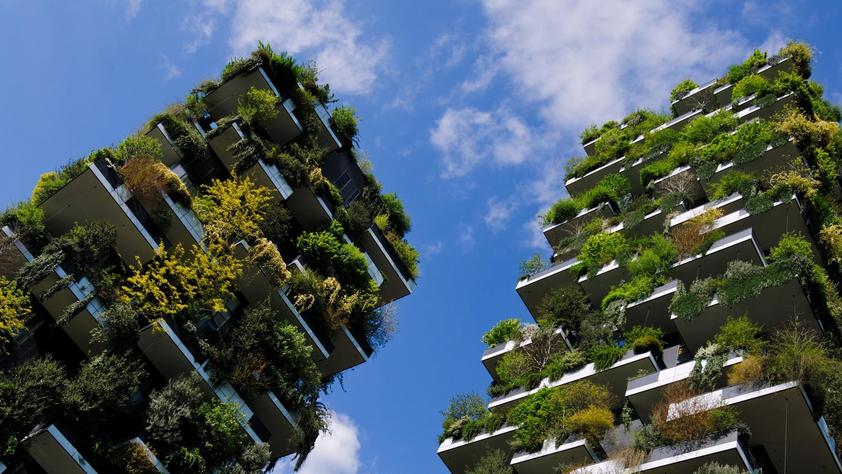 1) Admire the Vertical Forest and the Porta Nuova area

One of the most recognizable landmarks of the new Milan is the so-called Vertical Forest which is... a kind of a vertical forest! This pair of residential towers were designed by the prestigious Studio Boeri, which include visionary architects such as Stefano Boeri, Gianandrea Barreca, and Giovanni La Varra. Bosco Vertical, its Italian name, is located in Porta Nuova district, inside a residential & commercial area which follows the Bosco Verticale aesthetic project: the harmony between nature and futuristic architecture.
You can book a guided tour for Bosco Verticale and the surrounding area here. 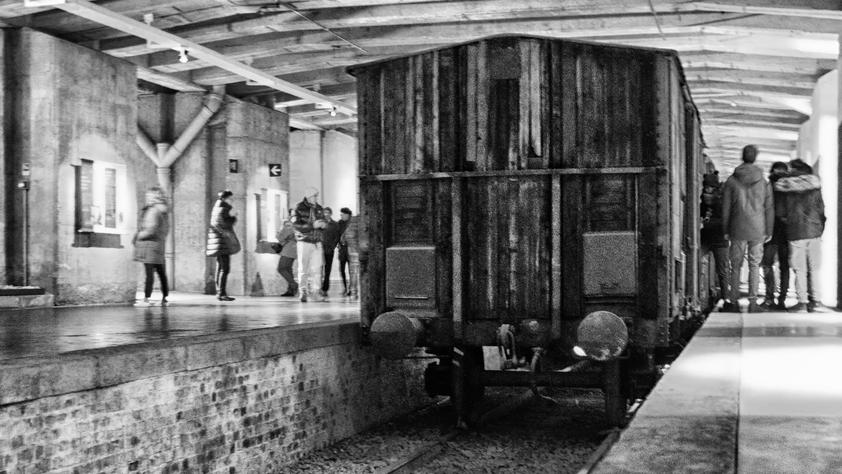 Under the Milan Central Station, there is another station, a forgotten one. We are talking about Track 21 which is linked to a dark and terrible past.
Between 1943 and 1945, this was the place from where convoys of hundreds of deportees used to leave Milan headed to concentration camps such as Auschwitz, Mauthausen and Bergen Belsen.
Nowadays, you can visit a Holocaust Memorial located in an area below the railway tracks, a place for reflection, study, and research.
There is a designed itinerary on two levels which follows the original shape of the structure, taking you to the different areas of the exhibition such as the Memorial area the Sala Delle Testimonianze (Room of Witnesses), the Binario Della Destinazione Ignota (Platform Destination Unknown) and the Muro Dei Nomi (Wall of Names).

3) Roam around the Monumental Cemetery

More than a simple cemetery, the Monumental Cemetery in Milan is like an open-air museum. extraordinary outdoor museum. Here you will find some of the greatest sculptors of the 1900s elaborating about death with tombs, mausoleums, and monuments.
From an architectural point of view, both Romanic and Gothic styles are were represented in Monumental Cemetery. The unmissable landmarks here is the Famedio, which means "hall of fame". This Neo-medieval building's purpose is to celebrate all the great personalities linked to the city of Milan. On its walls, you can read the names of Leonardo Da Vinci, Saint Augustin, and Luchino Visconti, among the others. The Famedio it is not a simple monument: it has its own crypt where you will find the majestic tomb of great Italians such as Alessandro Manzoni, Guido Crepax and Giorgio Gaber. On Globol you can book a guided tour. 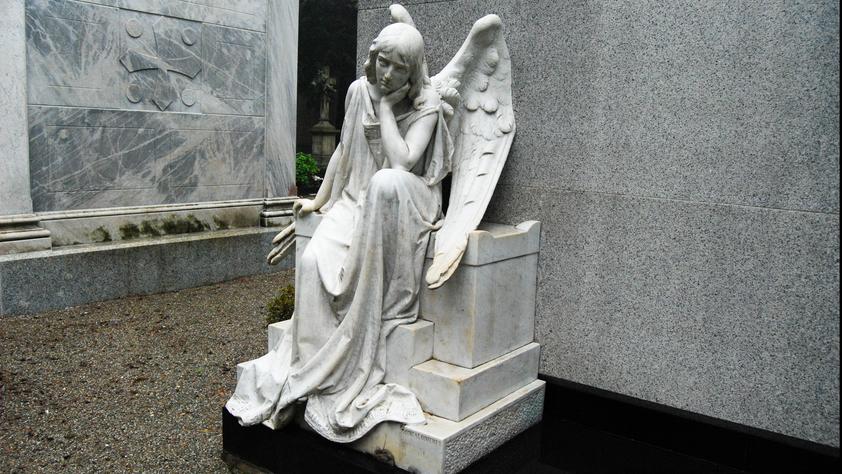 4) Walk down the Milano Citylife district

Another modern area you can't miss here in Milan is the Citylife district.
The Citylife project started as a redevelopment of the historic neighborhood of Fiera Milano which is not far from Sforza Castle. Fiera Milan has always been a basic commercial and business district where huge events are held throughout the year. Citylife aims to give a new atmosphere to the area. There are three skyscrapers with peculiar shape and original name (The Curved One, The Twisted One, The Straight One) build inside a park. The shopping mall is already an attraction for both visitors and locals. 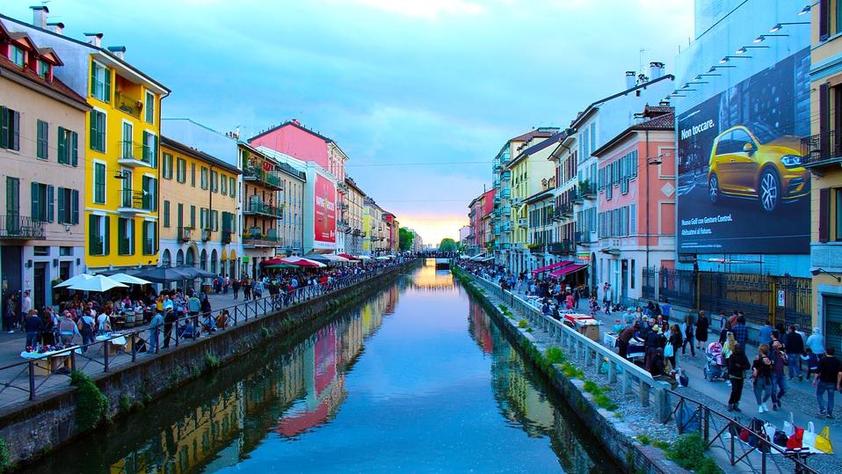 5) Have a stroll and a canal cruise in Navigli

There are many places where Milanese people love to hang out when the night comes, but no one is charming and unique as the Navigli area. Navigli were a system of navigable and interconnected canals around Milan. Nowadays, on their banks, you will find several bars, pubs and typical restaurant, the perfect place to spend the evening.
You can also take a river cruise on the canal to admire the city from a different perspective.
You can book the experience here.

6) Take a coffee in Bar Luce

Bar Luce is a really unique place in the heart of Milan. It's a cafè entirely designed by the iconic director Wes Anderson with the purpose to reproduce the peculiar atmospheres of its movie. We already talked about it here, and we will not go any further.

Another lively area you can't miss in Milan is Brera.
Located in the heart of the city, just a few steps away from Teatro La Scala, Brera is an old quarter made of narrow alleys and cobblestone streets where you can breathe the traditional Milanese attitude.
Brera is also known as "design district" because it houses the Brera Academy of Fine Arts and the Brera Art Gallery. Many important events are held in Brera throughout the year, making it the artists' neighborhood and a place of bohemian atmosphere, sometimes referred to as "the Milanese Montmartre".
You can take a guided tour on Globol. 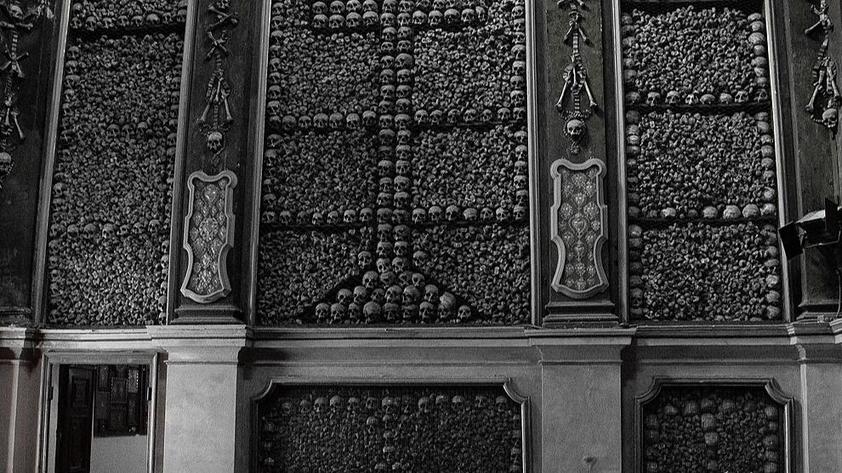 Near the Duomo di Milano, you will find a chapel you surely wouldn’t expect to find in an energetic modern city: the San Bernadino alle Ossa church.
Its interior walls are decorated with countless human skulls and bones, and some say they are the victims of the plague of 1630, the one described by Alessandro Manzoni in The Betrothed.
The ossuary is free to visit and it is a strong yet moving experience. 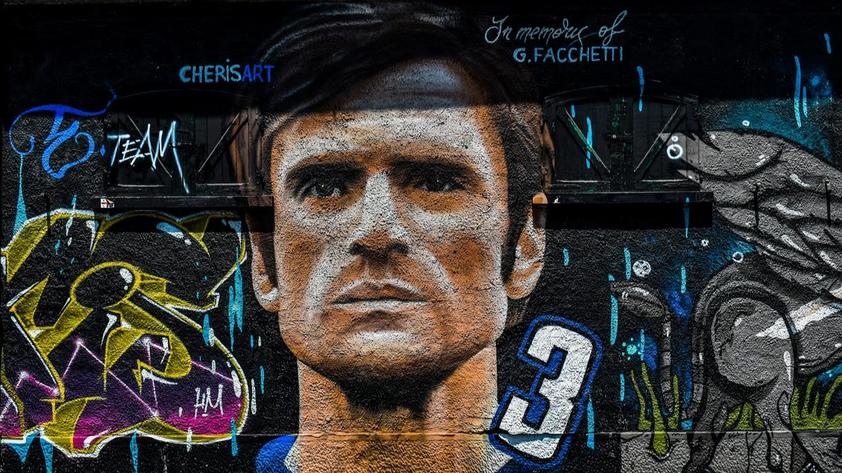 If you love football, you can't miss the San Siro Stadium. Here is where Inter and Milan play their matches, two of the best football teams in Italy, with a lot of European wins also. You will be impressed by the majesty of this stadium, the largest Italian stadium and ranked eight in Europe. I was build in was built in 1925 and, since then, it was renovated many times, reaching the enormous shape of today, with its 80.000 people capacity.
It's often referred to as “La Scala of football” and a tour of San Siro is a MUST for every football fan. 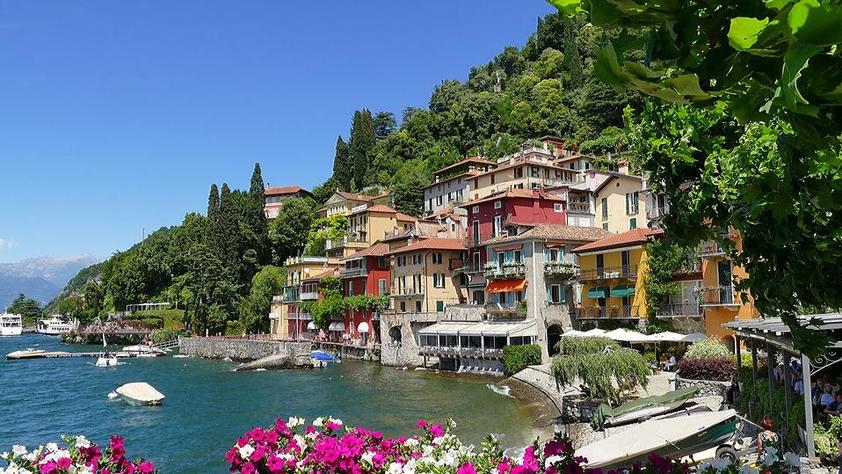 10) Leave Milan for Bergamo or Como!

The last alternative thing you could do in Milan is... to leave Milan!
Most people don't think about leaving the city they are in, on holiday. Big mistake! You don't really see a country like Italy if you don't visit the countryside and the small towns of a region. Near Milan, there are amazing places like the city of Bergamo and the beautiful Como Lake, with its characteristic villas and picturesque towns.
You can join organized excursion with Globol, here, and here.